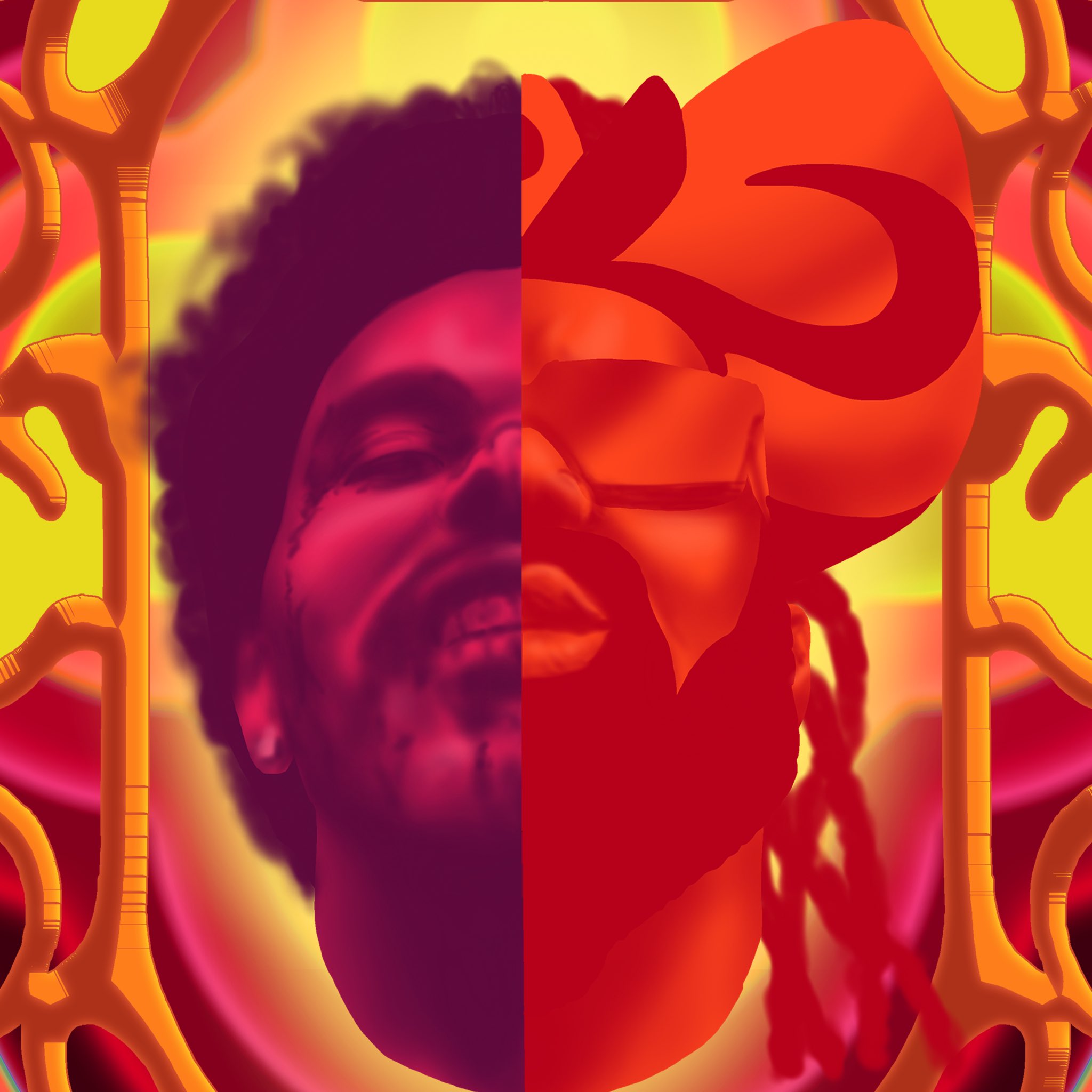 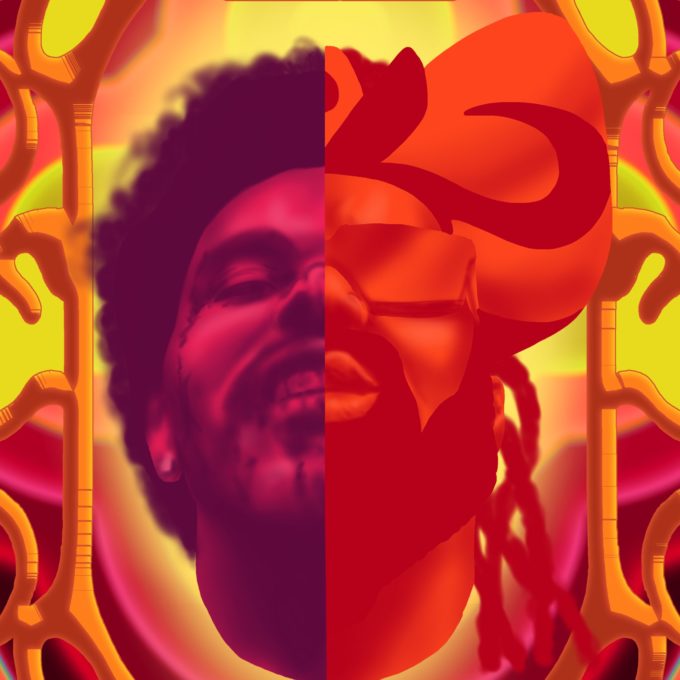 The Weeknd is not done promoting his number 1 single ‘Blinding Lights’ and in turn his latest album, After Hours.

He has already put out a Chromatics remix of the worldwide hit which was included on the second deluxe version of the album last month. But he’s decided to reload it yet again, this time enlisting Major Lazer for a Dancehall themed version. This is an interesting sound. Listen to it below.

The remix comes at an interesting time as Major Lazer member Diplo was recently seen defending Abel in that whole ‘Climax’ drama with Usher.

The Canadian superstar’s album After Hours is holding the number 1 spot on the Billboard 200 for the third week but has tough competition this week from Tory Lanez’ latest project, The New Toronto 3. Watch his latest video ‘Until I Bleed Out’ here.