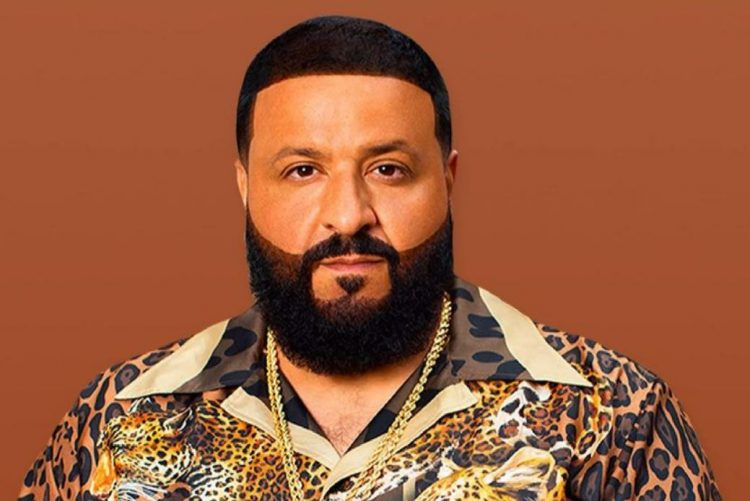 The star studded album features guest appearances from Jay-Z, Nas (both together), Migos, H.E.R., Lil Wayne, Justin Bieber, Justin Timberlake, 21 Savage, Post Malone, Megan Thee Stallion, DaBaby and more. Like he did with Father of Asahd, Khaled put out his 12th album without a lead single in current rotation and with hardly any notice.

Today, we have the first week sales projections. HDD reports that Khaled Khaled will move 80-100k copies in the first week with about 5-7k out of that coming from pure sales. This will give the celebrated DJ-producer his first number 1 album on Billboard 200 since 2017’s Grateful.

After unveiling the ‘Sorry Not Sorry’ video with Hov and Nas on Friday, Khaled also released a visual today for the final track on the album, ‘Where you come From’ featuring Buju Banton, Capleton and Bounty Killer which you can watch below.