Here Are The Production Credits For DMX’s New Album ‘EXODUS’ 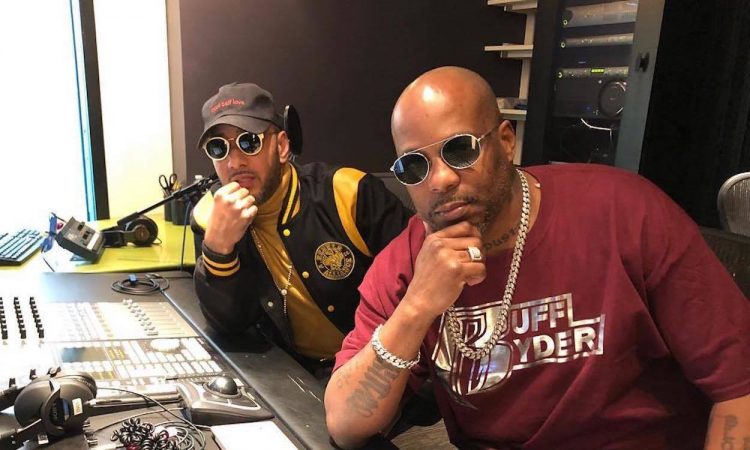 As it’s known by all fans, the legendary rapper completed this album before his death last month so it’s unfortunate that it now has to be labeled as a “posthumous” release and that X will not be able to witness the love and appreciation for the music he was so excited about.

“My brother X was one of the most purest and rare souls I’ve ever met. He lived his life dedicated to his family and music. Most of all, he was generous with his giving and loved his fans beyond measure. This album, X couldn’t wait for his fans all around the world to hear and show just how much he valued each and every single person that has supported him unconditionally,” said Swizz about the release.

Apart from Swizz Beatz, a few other producers contributed to the production on the album including AraabMuzik (nice to see him in credits again), Mr. Porter, Jerry Wonda, and even Kanye West on the last song, the prayer. Take a look at the full credits below.

5. Hold Me Down featuring Alicia Keys
Produced by Swizz Beatz