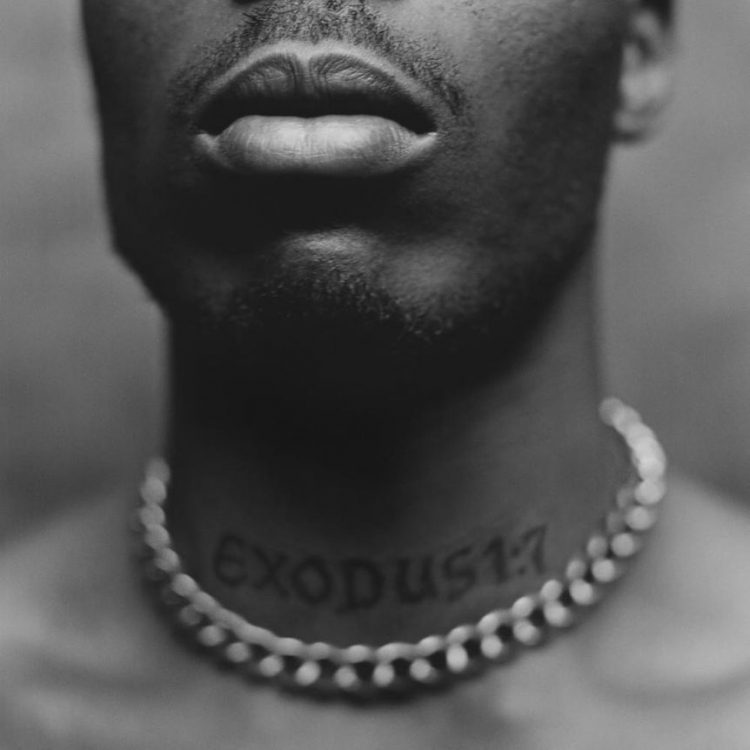 We honestly never thought that we would be writing the word “posthumous” for a DMX album in 2021 but here we are.

It has been a tough few weeks for hip hop fans as one of the greatest rappers to ever live passed away last month unexpectedly after a reported overdose which led to multiple organ failure. As we all know by now, X was working hard on his comeback album after re-signing with Def Jam, with the help of Swizz Beatz.

Just a couple of months before he died, X had expressed his excitement about the new music on the Drinks Champs podcast where he revealed some surprise guest appearances on his album from Usher, Bono, Jay-Z, Nas Griselda, Lil Wayne and more.

Following the tracklist reveal a few days ago and the single ‘Hood Blues‘ with Westside Gunn, Benny The Butcher & Conway The Machine, the album is finally here for our listening pleasure, executive produced by his good friend Swizz. Apart from the above mentioned names, other guests on the project include Moneybagg Yo, Snoop Dogg, Mr. Porter and The LOX. Stream it below.

Swizz says on ‘Bath Salts’ featuring Jay-Z and Nas: “Out the gate, we just wanted to put pressure on everybody—and then take them on this journey at the same time. With Hov and Nas, people know what they getting, you know what I’m saying?”

He also explained why Pop Smoke didn’t make the cut on the album. “I didn’t want the album just to be artists from when X first came out. I wanted it—and he wanted it—to be energy from today, which is why Pop Smoke originally had this slot. I actually made the beat for Pop Smoke. Pop Smoke was like, ‘I want something that sound like X.’ And then I think by mistake or whatever, the verses got out, and they was put on different songs, so we had to change it at the last minute. The song is called ‘Money Money Money’, so I felt like Moneybagg Yo was perfect for it, and I actually like him as an artist. The beat reminded me of ‘Stop Being Greedy’ a little bit when I was doing it. It put me in that old X vibe.”