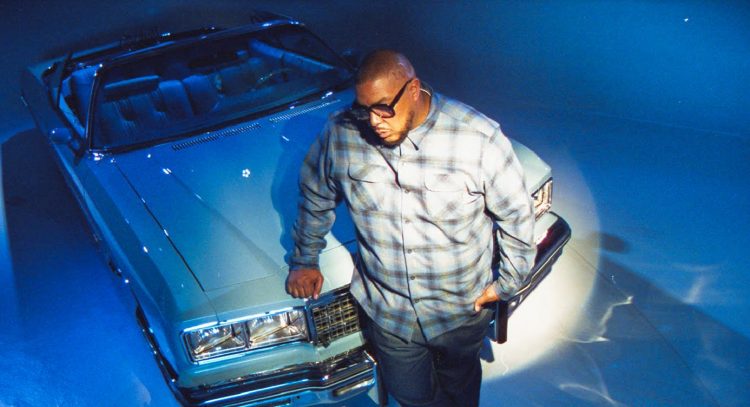 Glasses Malone has been around since early 2000s and drops music when he wants to.

But the West Coast veteran has been on a hiatus lately and not released an album since 2015’s GlassHouse 2: Life Ain’t Nuthin’ But.. However, he’s looking to change that with a a reimagined version of Glasses’ acclaimed 2012 Glasshouse mixtape which will feature tracks that would be available on streaming platforms for the first time.

It will also contain new original music such as this song ‘6 N’ The Mornin’ (GMX)’, a rendition of Ice-T’s classic featuring a new verse from the legend plus contribution from Snoop Dogg and Ty Dolla Sign. Listen to the Ty Dolla-produced G-Funk cut below.

The new Glasshouse project will feature additional appearances from The Game, Too $hort, Raphael Saadiq and more. “Maya Angelou once said ‘if you don’t know where you’ve come from, you don’t know where you’re going,’” explains Glasses Malone. “As the last true essence of this gangsta rap lineage, I want this project to connect the DNA. The history of Gangster Rap. ‘6 ‘N the Mornin’ (GMX)’ is the start with 4 decades of West Coast artists coming together and putting on for the culture.”