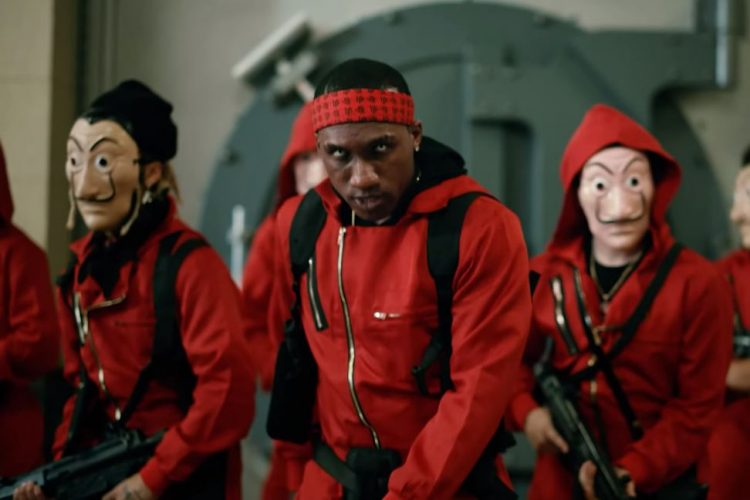 Hopsin is back with new song called ‘BE11A CIAO’.

The music video has been released as well in which the rapper plays a bank robber dressed in the same manner as the bank robbers in the Spanish TV Drama Money Heist. The song also samples an Italian folk song of the same. Watch it below.

This serves as the follow up to his March drop ‘Alone with Me’ which you can watch here. He’s reportedly working on new album at the moment which should come out soon.