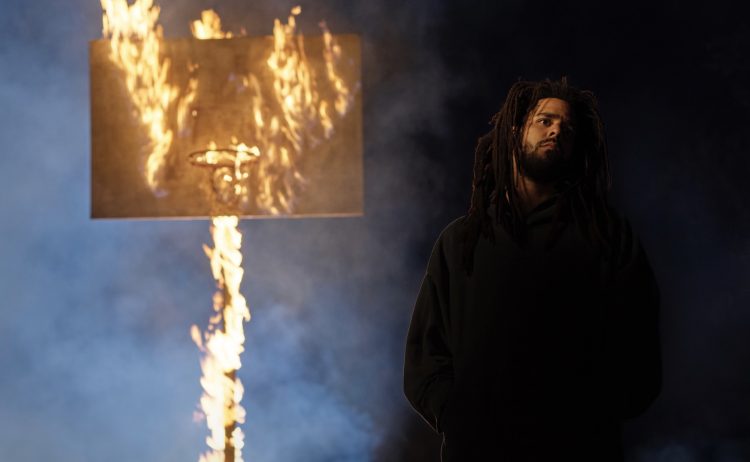 When Bas took to Instagram to post that The Off-Season was going to be out in two weeks last week, he deleted it shortly afterwards, leading fans to speculate whether it was wrong information or it wasn’t supposed to be out yet. A few days ago, J. Cole confirmed the news himself, revealing the artwork for the album and officially announcing its May 14th release date.

The last time we heard music from one of Cole’s albums before they dropped was was back when we got singles for Born Sinner, so fans assumed that we wouldn’t hear anything until next week. It seems like that was the plan, but he couldn’t resist.

Told myself I would drop the album all at once. Sometimes you gotta say fuck it tho.

Cole previews the album with the release of ‘i n t e r l u d e’ which you can stream below.