Bas Announces That J. Cole’s ‘The Off-Season’ Will Be Released In 2 Weeks 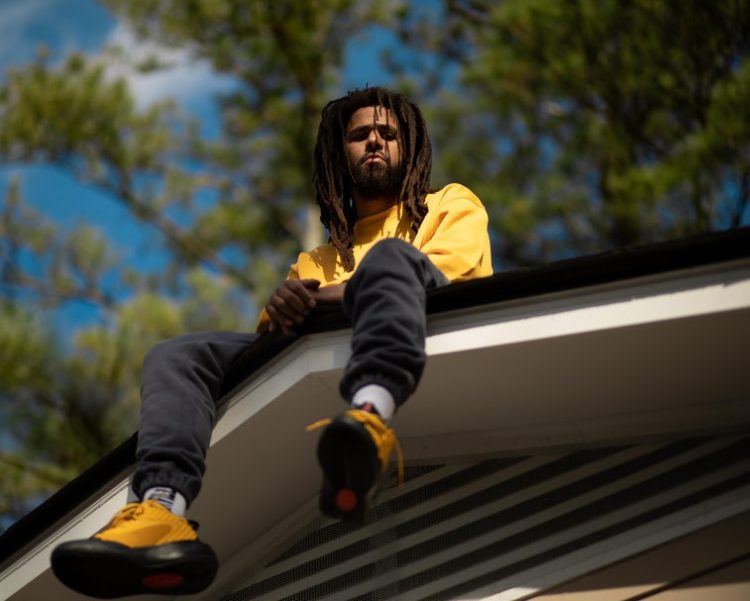 2020 was supposed to be the year that J. Cole released The Fall Off, an album he has been working on since before he even released 4 Your Eyez Only. The campaign for its release last year had a strong beginning, but the world had other plans, of course.

Other than the release of his sneakers with Puma, Cole had a quiet year last year, releasing just a handful of songs in ‘Snow On Tha Bluff‘, ‘Lion King On Ice’ and ‘The Climb Back’. Then, at the end of the year, he sent everyone into a frenzy, revealing some of his musical plans. He seemed to hint at three projects; The Off-Season, It’s A Boy and The Fall Off. The first of those was a surprise, because while it was promoted back when he dropped the ‘Album Of The Year’ freestyle, fans ended up assuming it was the name given to his feature run. We were wrong.

Now, after a few more months of intentional silence, we have some massive news. Dreamville’s first signee Bas has posted a picture of Cole on his Instagram and in the caption, he tells everyone “pack your bags” before saying “in two weeks”. This would give the tape a May 13th release date. It’s definitely a little strange for it to be announced like this, but we have no clue what else this could mean. It’s since been deleted but you can check it out below through our IG. Importantly, the kiLL Edward IG account also posted that the project is finished. 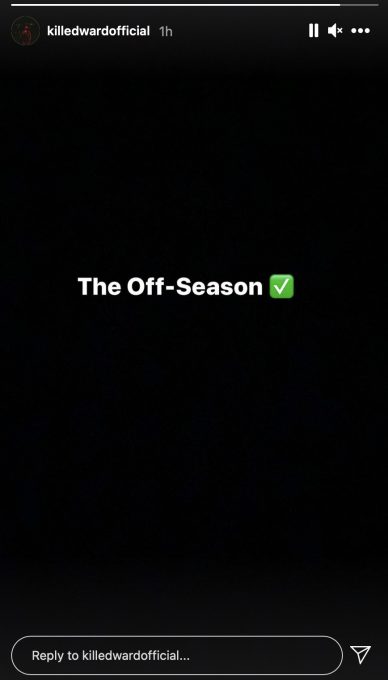