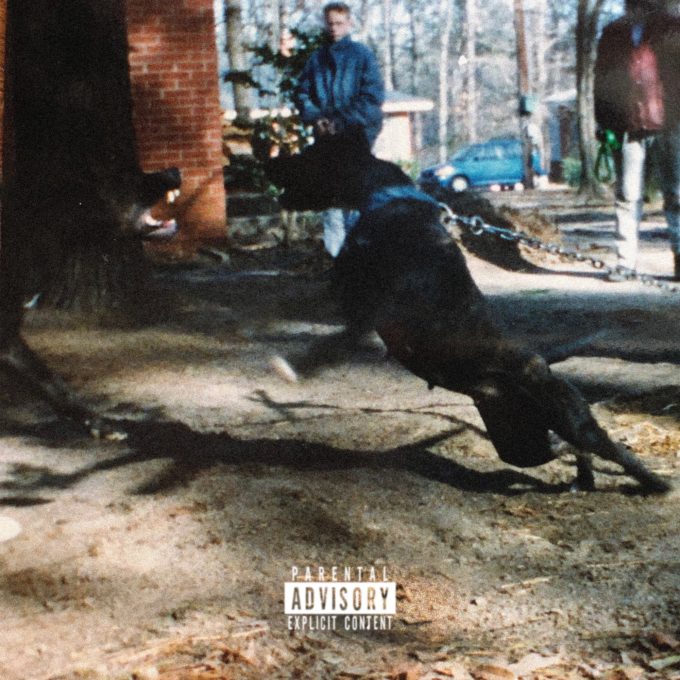 The first time we heard about The Fall Off was a couple of years ago around the release of KOD, when ‘1985’ was supposed to be its intro. We’ve since found out that Cole has been working on it for years, which he most recently talked about in The Audacity, his article for The Players Tribune. The general feel around the album is that Cole is making it to be his opus, and potentially his final album.

Late last year at the Day N Vegas festival, a promo for the album played on screen and it was confirmed that it would be out this year. Since then, Cole’s been quiet. Last week, there were rumours that an album could be out soon that Dreamville’s Ibrahim Hamad quickly shot down but last night, Cole took to Twitter to announce that we would be hearing the first two singles from the album, ‘The Climb Back’ and ‘Lion King On Ice’. Now, they’re out worldwide.

‘The Climb Back’ is produced solely by Cole and ‘Lion King On Ice’ is produced by Cole, T-Minus and Jetson. Stream them below.