J. Cole Announces Next Album ‘The Fall Off’ To Release Next Year 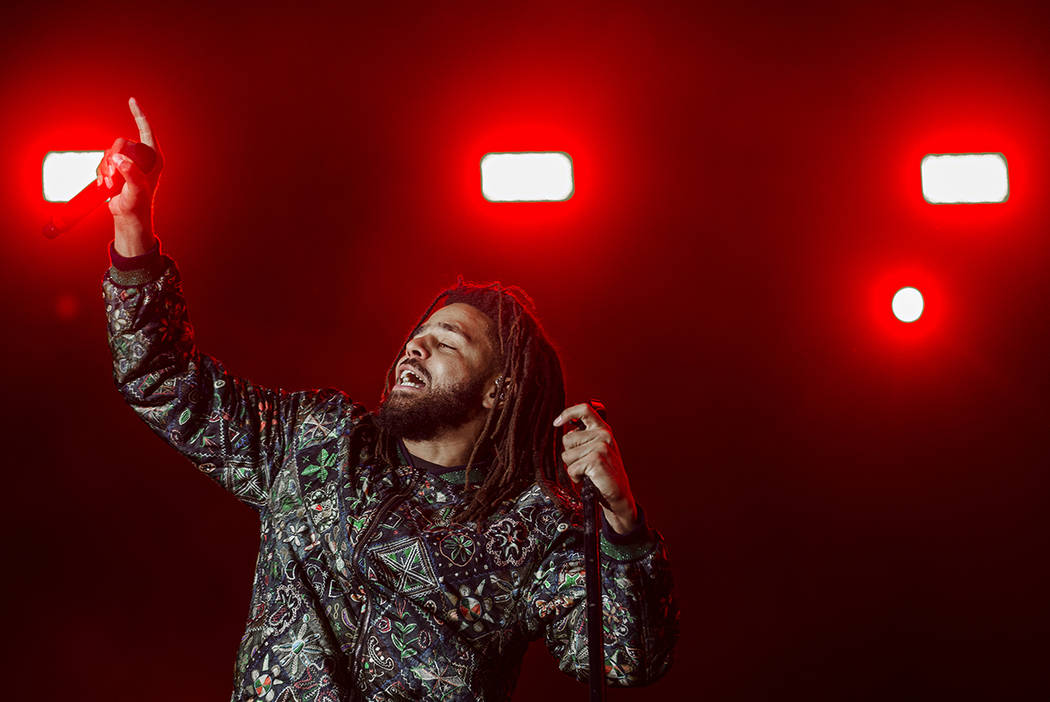 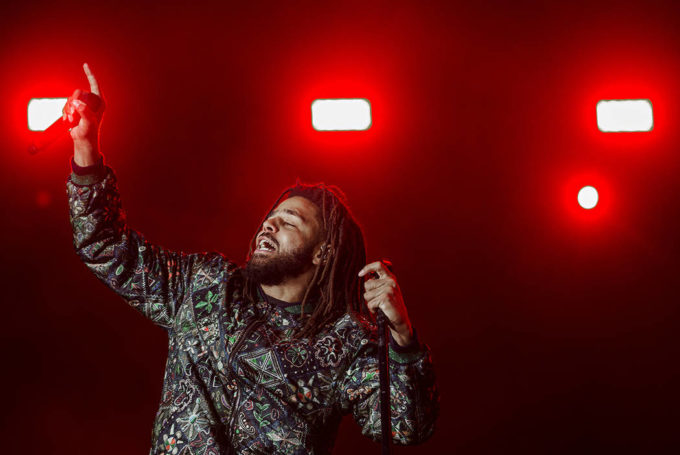 Last night, J. Cole headlined the Day N Vegas festival at Las Vegas Festival Grounds with acts like Miguel, Lil Uzi Vert, Juice WRLD and 6LACK performing under him. Along with him were a bunch of his Dreamville signees like Bas, J.I.D., EarthGang and Cozz, which meant that songs like ‘Down Bad‘ and ‘Sacrifices‘ off of Revenge Of The Dreamers III got performed for the first time.

During the show, a graphic popped up on screen that revealed that Cole’s next album, The Fall Off, will be out in 2020 (spotted at Reddit). There were also posters for the crowd, both of which you can see photos of below. It looks like the theme is a Presidential campaign, which is interesting.

Some fans have speculated that this forthcoming LP is his last, but it’s worth noting that a couple of other confirmed projects we have to expect are the KiLL Edward album and Cole’s mixtape The Off Season.

During last night’s Day N Vegas festival in Vegas, #JCole formally announced his new album “The Fall Off’ for 2020 via this graphic on screen. h/t: Reddit. Full report in bio link 👆🏽 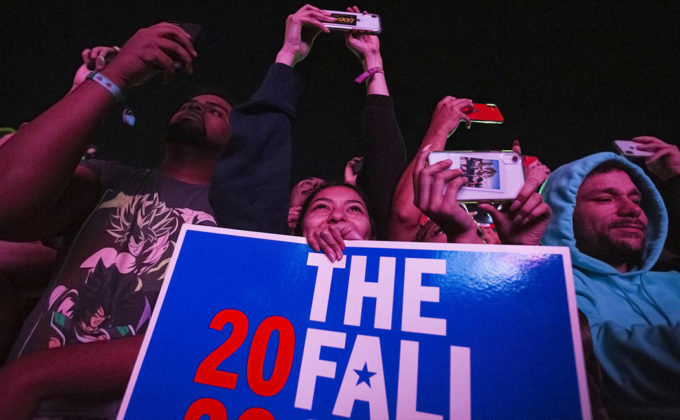 It will suck as a fan if The Fall Off actually ends up being his send-off so hopefully that’s not the case. An exact release date for the album is not available at this time.