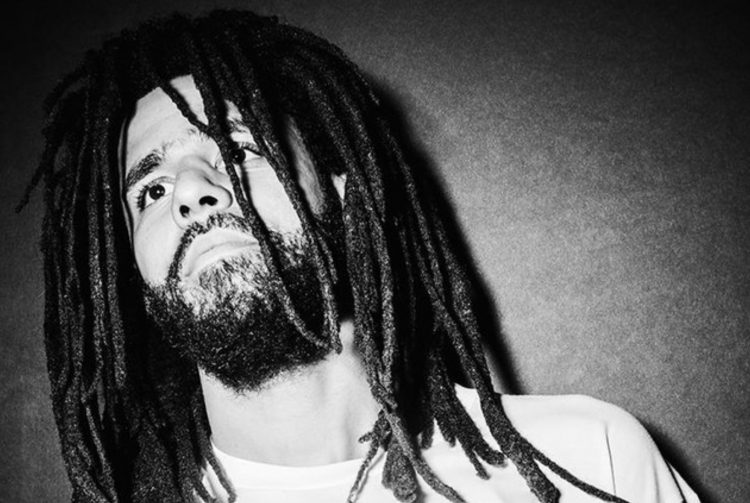 This Friday, J. Cole will release his 6th studio album, The Off-Season. It’s been in the works for a few years and because it got revealed in the video for ‘Album Of The Year‘ freestyle, we assumed it was a mixtape for a while. But Cole revealed it was an album that he has been working on for a long, long time.

Like has been tradition for a while now (sans KOD), we have a new J. Cole documentary to accompany the album release. It’s called Applying Pressure: The Off-Season and it takes us through what Cole’s been going through for the last couple of years, from working on music to his sneaker release.

You can watch it as it premieres live below. Hopefully we have a fun week of album promo. It was also revealed earlier today that the rapper will be playing for the Rwanda Patriots team in Basketball Africa League.