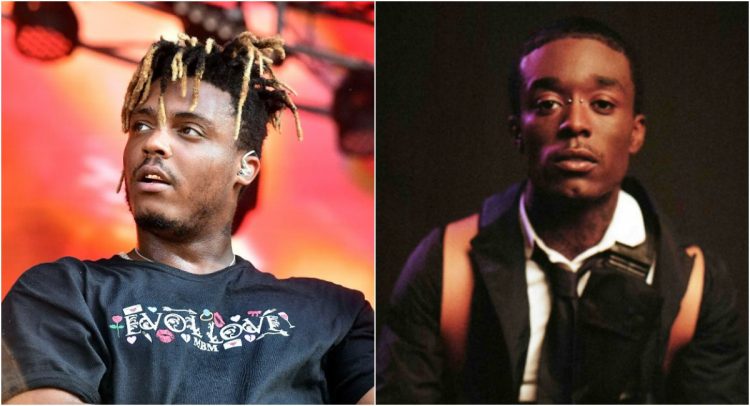 If you’re a Juice WRLD or Lil Uzi Vert fan, you are probably aware of of the mythical ‘Lucid Dreams’ remix featuring the two artists.

A version of the hit with Lil Uzi Vert’s vocals was first previewed on Instagram live around mid 2018 but when the track list to Juice’s debut album Goodbye & Good Riddance was revealed, it was a solo cut with Uzi’s vocals missing. Since then, various snippets and unfinished low quality versions of the remix have surfaced online.

But a couple of days ago, a full version of the original ‘Lucid Dreams’ with Juice WRLD and Lil Uzi Vert hit the internet, apparently after a groupbuy of the leak on Discord. This is the first time that fans were hearing a high quality version of the track which was produced by Internet Money’s Nick Mira. You can now listen to the song in its full glory via YouTube below.

This is the second collaboration between the two artists — the first being ‘Wasted‘ from Goodbye & Good Riddance.