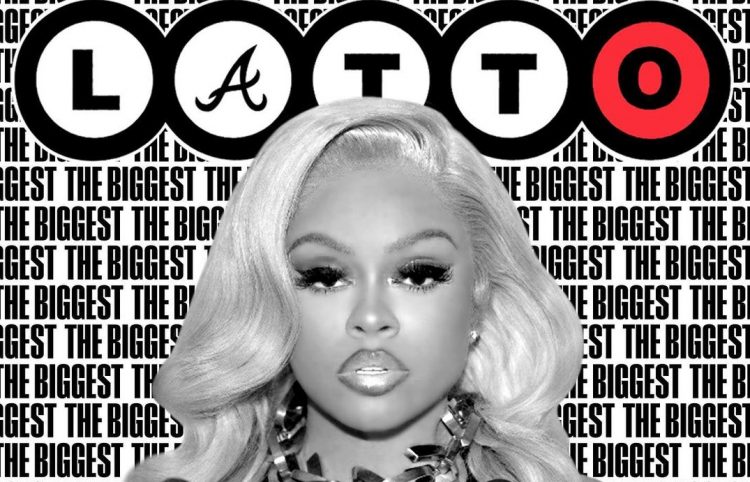 Latto is proving she’s ‘The Biggest.’

After recently changing her stage name from “Mulatto”, to “Latto”, the femcee took to Instagram to announce her latest single release, teasing fans with a video of herself in the studio talking about the meaning behind ‘The Biggest.’

Latto changed her name across all streaming platforms and social media accounts, due to the name “Mulatto” being racially charged and highly offensive. She references the name change in the song, over the Supah Mario beat, rapping “new money, new crib, new whip, new name, I’m still that b**ch.”

You can catch the rapper this summer as she is scheduled to perform at this year’s Lyrical Lemonade Summer Smash Festival, taking place in Chicago this August.

Listen to ‘The Biggest’ below.