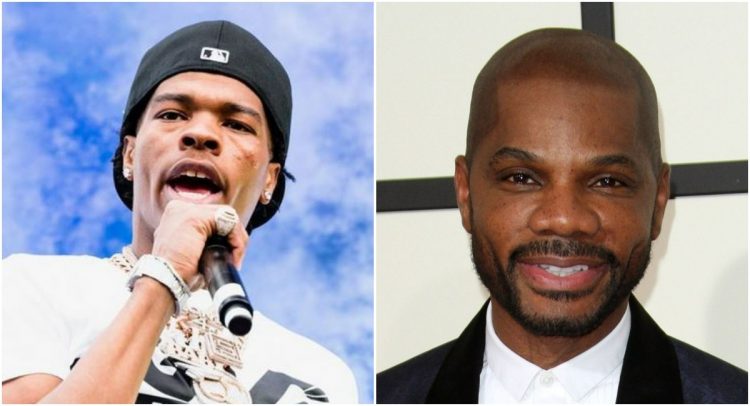 When Elliott Wilson revealed the artwork for a new single from the Space Jam: A New Legacy soundtrack, everybody took notice.

It was due to the fact that it has the unique combination of talents: Lil Baby and Kirk Franklin. The two have joined forces on the new single called ‘We Win’ which finally arrives tonight across all streaming services. It is produced by the one and only Just Blaze — listen below.

Directed by directed by Malcolm D. Lee and serving as a sequel to Space Jam (1996), Space Jam: A New Legacy will mark the first theatrically-released film to feature the Looney Tunes characters since Looney Tunes: Back in Action (2003). It stars LeBron James as a fictionalized version of himself along with Don Cheadle, Khris Davis, Sonequa Martin-Green, and Cedric Joe in live-action roles, while Jeff Bergman, Eric Bauza, and Zendaya headline the Looney Tunes voice cast.