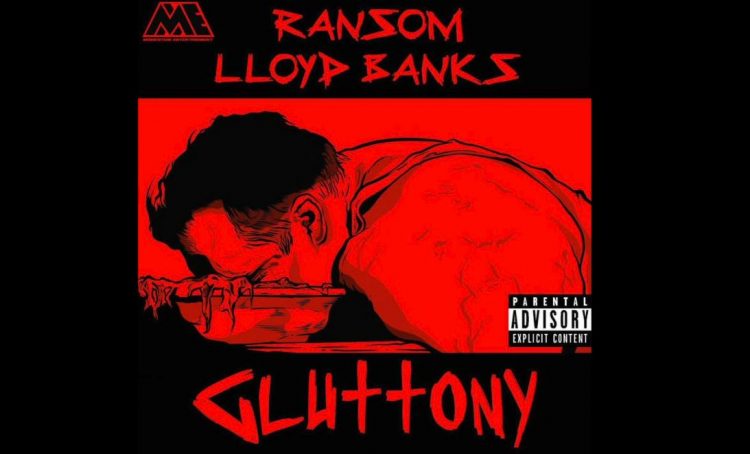 He is now preparing the release of a new mixtape called SE7EN and starts the campaign today with the first single called ‘Gluttony’ where he is assisted by Lloyd Banks. We all know Banks is the kind of artist who does not do too many guest appearances on others’ songs so it must be something special that he found in this collaboration that he decided to jump on it.

Listen to the grimey ‘Gluttony’ produced by V-Don, below.