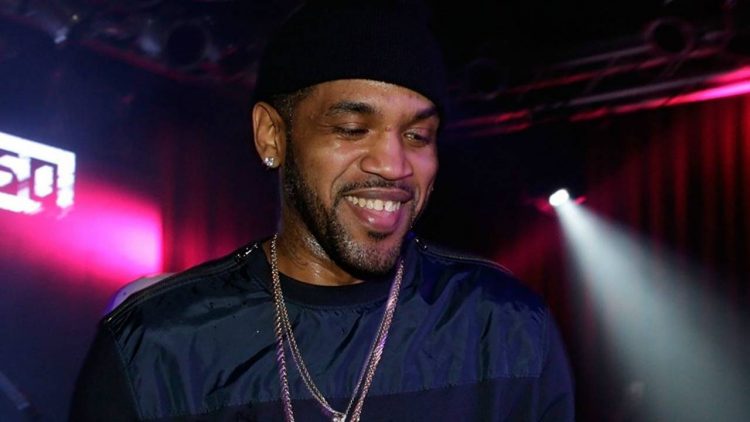 UPDATE: Banks has issued an updated tracklist for the album which now includes a guest appearance from Freddie Gibbs on track #3, ‘Empathy’.

As we continue on..The Course Of The Inevitable!! Available For Pre Order! Now! https://t.co/sS1QjDwBi8 pic.twitter.com/Rjt69suVI0

It is definitely exciting times for Lloyd Banks fans. It has been a very long time since the rapper release a full length project but that is going to change very soon.

After unveiling the official artwork and title for his new project The Course of The Inevitable, the G-Unit rapper has announced today that the project will hits stores and streaming services on Friday, June 4th. COTI will feature a total of 18 songs with guest appearances from Vado, Styles P, Roc Marci, Benny The Butcher, Ransom and Sy Ari Da Kid.

See the complete tracklisting above. Banks has not released a studio album since 2010’s H.F.M. 2 (The Hunger for More 2) which was more than 10 years ago. We’re definitely looking forward to hearing this. Pre-order it here.