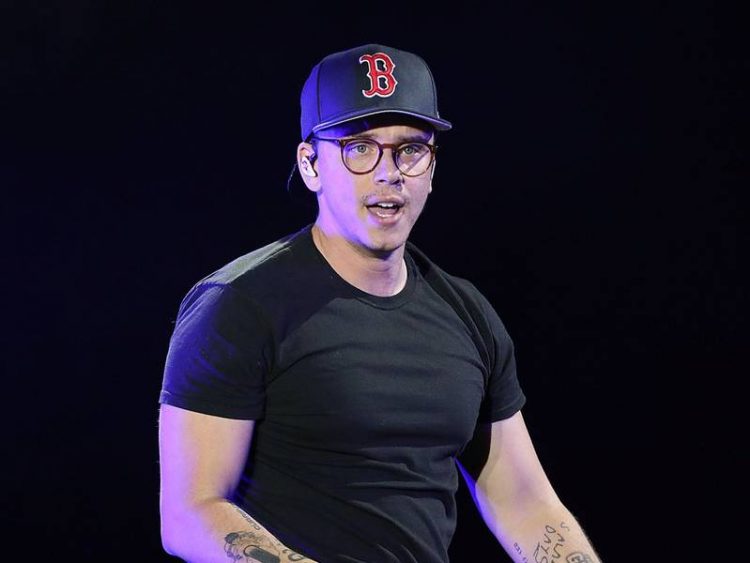 Between the Doc D Planetory Destruction album, a beat tape and forming a duo with Madlib, Logic really hasn’t slowed down since his retirement was announced last summer.

Logic and Madlib (who go by MadGic, pronounced Magic) released ‘Mars Only Pt. 3’ a few weeks ago and tonight, they’re back with their second offering. This one is called ‘Raddest Dad’. At the end is a message in reverse, but it hasn’t taken long for people to decode it. You can read it below and listen to the song below too.

“I retired, but I’ve been making music every single day since I retired because I love it. And then I think what I realised was that I don’t like the industry. So I think I want to retire from the industry. That’s why I wanna do this music for free. Sometimes I wanna come back, but I don’t know if I should come back. I mean if I did, I’d want to be independent. That’d be pretty cool, being a major artist and actually retiring from the industry instead of music in itself. I don’t know, I think about a lot. Okay. Alright”