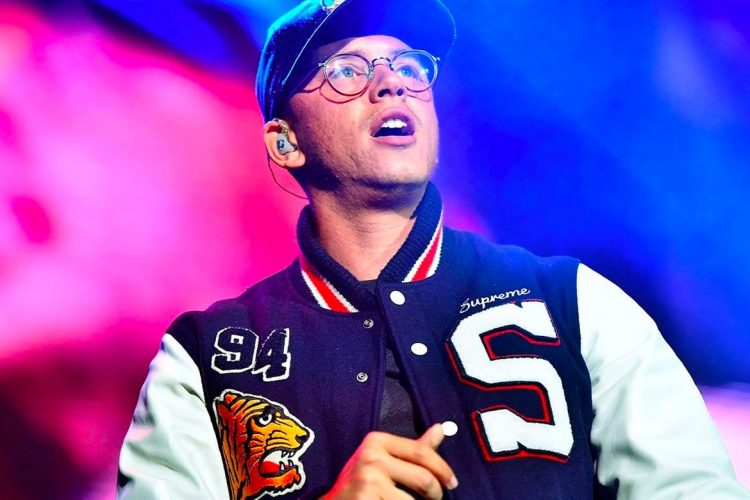 Logic has been teasing that he’d release new music for a while, even despite the retirement that came along with the release of No Pressure a few months ago. First he said he’d release a new mixtape if 1 million fans signed a petition and then recently he teased a beat tape.

Today, he has released the tape that he made live on Twitch with his fans. It’s called TwitchTape Vol. 1, so perhaps we can expect more of these in the future. You can download it here and stream it below.