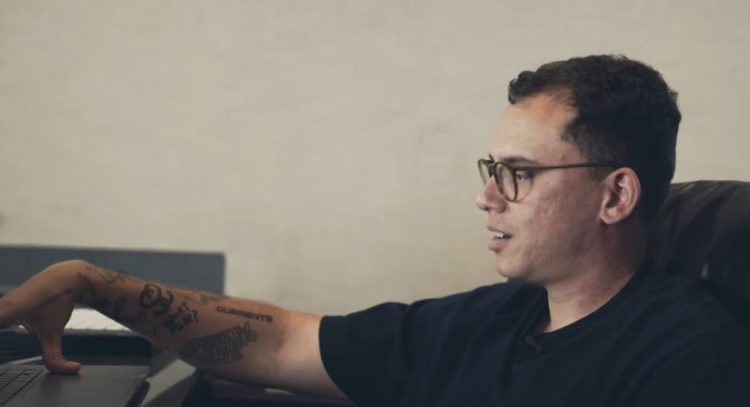 Logic may have retired from putting out rap albums but we can still get some music from him in other forms.

In the latest part of his interview with friend Nick Huff Barili, the rapper plays some beats for him in the home studio. He goes through the creative process and says that he is considering dropping it for the fans since it’s much easier in comparison to releasing mixtapes and albums. Watch the footage below.

Logic announced his retirement with his last album No Pressure but later clarified that he will still remain involved with music through side ventures and his label, Bobby Boy Records. In the previous part of the interview, Logic got convinced that if 1 million people sign the petition started by the host, he will drop a free mixtape for the listeners.