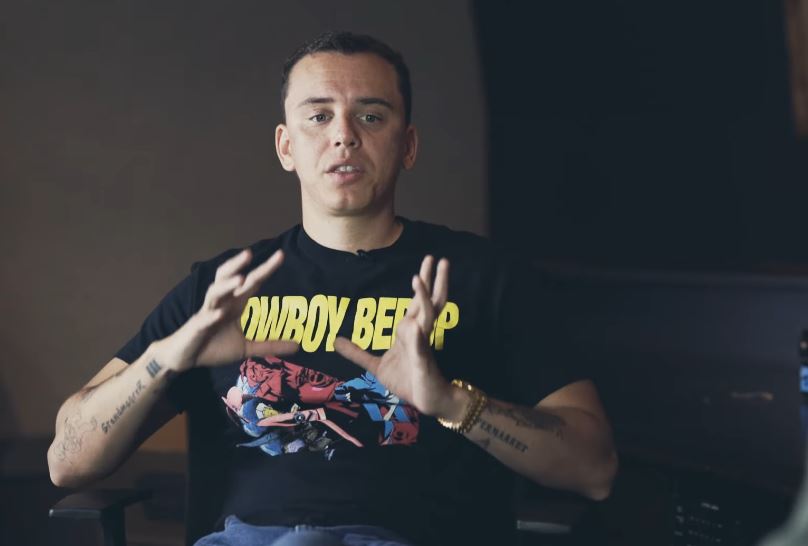 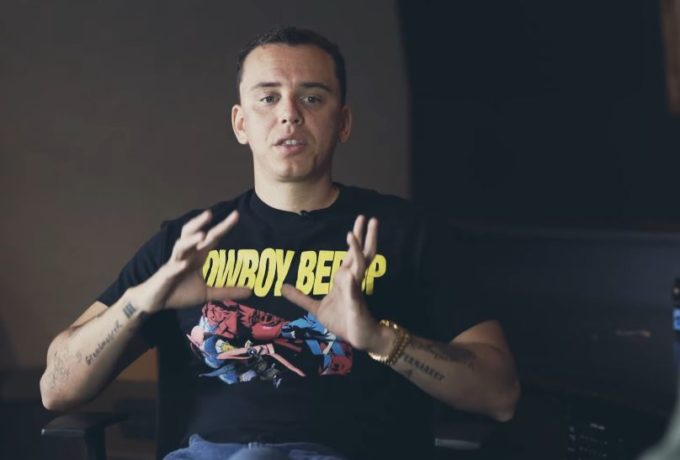 Like past album cycles, Logic has decided to give an in-depth interview to his good friend, Hard Knock Tv’s Nick Huff Barili this time around too.

In the first part which has been made available today, the rapper talks about retiring after his new album No Pressure, which came out last night (Def Jam/Visionary Music Group). He talks about why he took a call to not make any more albums after this one, saying that he got tired of trying to please everyone when all he wanted to do was have fun without any pressure on his mental well being.

He made it clear that although he won’t be releasing any more rap albums, he will still be involved with music in the capacity of side projects, which includes an instrumental mixtape inspired by his son. He will also be staying busy with his record label, Bobby Boy Records and other ventures like films, books, TV and more.

Logic says he got so addicted to social media that he would often compare his “likes” with other artists such as Travis Scott, Kid Cudi, J. Cole pic.twitter.com/4byXbaBN3Y

The Maryland rapper further talked about moving away from social media and how the number of “likes” govern our lives, decision to move out of L.A. soon, fatherhood, the upcoming intimate music video for the song ‘Dadbod’, why there are only 5 hooks on No Pressure, and more. Watch the 40 minute chat below.