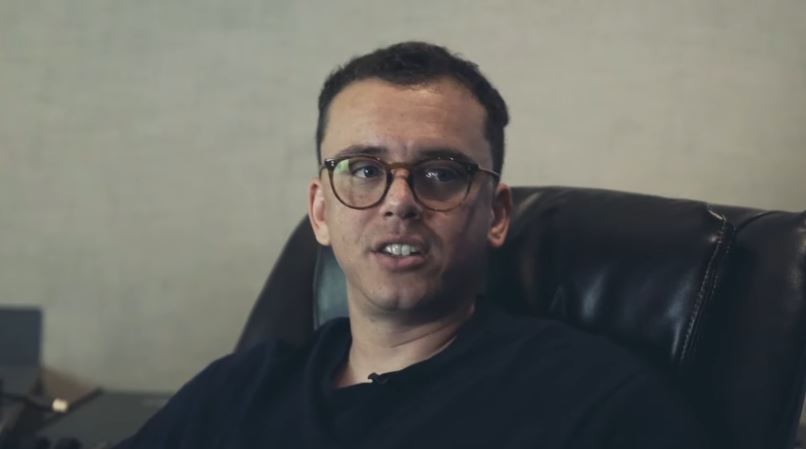 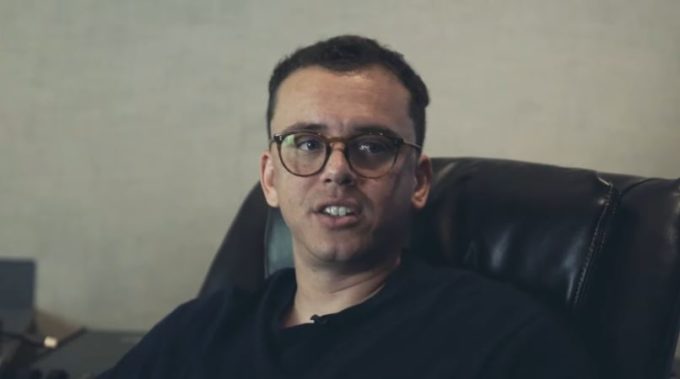 Logic broke some hearts when he announced that his latest album No Pressure would be his last one. But he confirmed later that although he will be retiring from releasing albums, he will still be involved with music through side ventures and his label, Bobby Boy Records.

In the latest part of his interview with good friend Nick Huff Barili, Logic hits the studio in his L.A. home where he explains the process behind a couple of beats he produced on No Pressure, including the standout ‘Heard Em Say’. He goes into the chopping of the sample and how he came up with the drums on it.

The Def Jam rapper then previews a few unreleased beats produced by him and even freestyles on one of them on the spot (27 minute mark). Following that, Logic talks about and plays some freestyles he has recorded over other people’s beats, including Kendrick Lamar’s ‘Rigamortis‘. Nick then asks him why he’s not putting out the unreleased stuff since it sounds quality and tries to persuade him to do it.

When the host offers to start a petition to convince Logic, the rapper agrees, saying that he will put out the free tape if the petition gathers 1 million signatures. Looks like they are serious about it — you can sign the petition on this link. Watch the interview below.