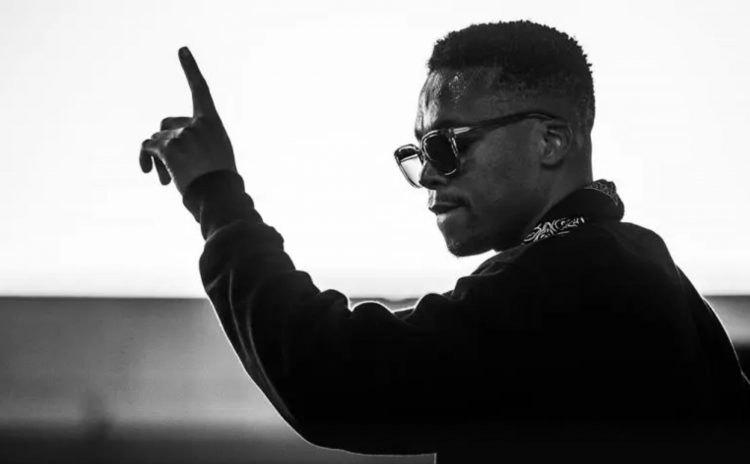 In terms of albums, we’re quickly approaching three years since Lupe Fiasco has delivered one, but that doesn’t mean that the rapper hasn’t been active in releasing raps. It’s not unusual for Lupe to post a quick freestyle to Twitter (in fact, some of our favourite songs of his have come from those moments, see ‘Black Power L Word‘). Just over one year ago now, he rapped over a beat from Kaelin Ellis which ended up leading to their collaborative EP, HOUSE.

Today, XXL tweeted out a video of a producer making a crazy beat and asked for people to name rappers they wanted to hear over it. It looks like enough people tweeted Lupe because he’s posted a short freestyle over it. Nice of Lupe to share some bars on a holy day for him. Eid Mubarak, Lu!

Check out the freestyle below.