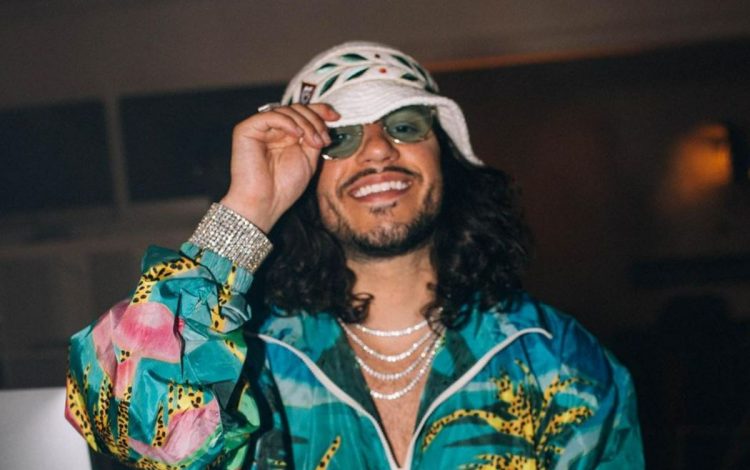 Bow now, we all know that the trajectory of Russ’ career changed back in 2015 when he decided one day that he will release one song every week on his SoundCloud to build buzz for his music, following a lackluster run with several mixtapes.

Fast forward, the Atlanta based singer and rapper is now a multi Platinum artist with countless plaques and several Billboard charting singles. For the past year or so, Russ has been releasing music quite frequently but a few days ago, he announced that he will be back to his 2015 grind of releasing one song every single week.

He kickstarts the series tonight with a new song titled ‘SMALL TALK’ which he originally previewed on social media earlier this week. The sample heavy track was produced by Russ himself — listen to him going crazy below.

Aside from music, he is also keeping himself busy with business ventures. His latest investment is in MixedByAli’s producer and engineer-friendly platform, EngineEars.