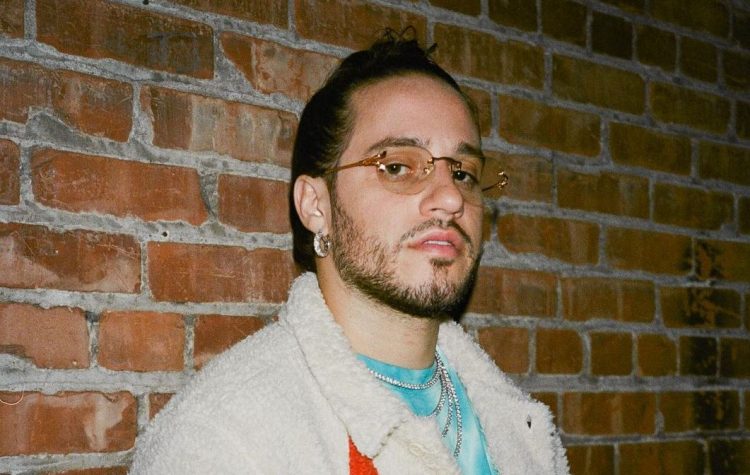 A song per week campaign continues from Russ as he returns tonight with his new one ‘Breathe’.

this was the song I was gonna drop after Best On Earth but then it went nuts so I never got around to it…special one!! pic.twitter.com/Qh1tTpSxa4

While speaking on the track earlier on Thursday, the Atlanta based rapper-singer and producer revealed that it’s one he’s had for a long time and was planning to drop it after ‘Best on Earth‘ back in October 2019 but held off because that single blew up unexpectedly.

Russ and Rexx Life Raj had previously collaborated on the track ‘On 10‘ in September 2019 which I personally enjoyed a lot. Listen to the smooth new collab ‘Private’ below and in case you missed it, check out his previous drop ‘Breathe’ here.