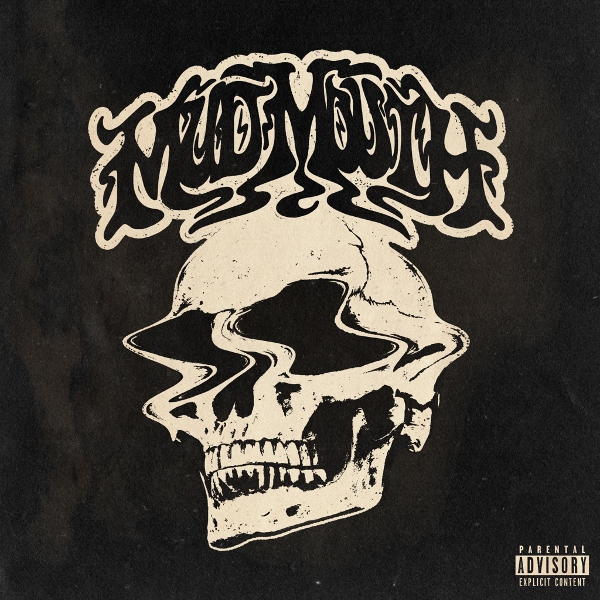 After announcing his idea of dropping an album per week in the month of April, rapper Yelawolf has ended the month by finally dropping his sixth studio album Mud Mouth. Just recently, he took to Instagram and shared that he will be releasing a MUDMOUTH movie this summer.

It’s easy to point out that Yelawolf’s melodic sound stands out in this 14-track album. When describing the work he put in for this project, he had a lot to say about it. “Mud Mouth … what really can I say about this record that it doesn’t say for itself. Jim Jonsin produced the f**k out of this album. Peter Keys and Mike Hartnett provided the melody bed, and we all four just lost it in the studio. I guess we all decided together that we for sure didn’t want to make a single song that was for any other purpose than to create a flow for the album itself,” he continued. “I knew this was going to be my last hip-hop album for a long while, so I tipped my hat throughout the project to my story. I speak about my first days of recognition in the game from my earliest logos to my first cover, my lost loved ones, to what created the bad mouth rapper I became, to my life and death spiritually , my drug influenced life, my LSD trips and the voyage of discovering myself.”

Yelawolf has had one heck of a career! After signing with Eminem’s Shady Records in 2011, he’s released 5 studio albums, performed sold-out shows and collaborated with some of music’s biggest names, including Kendrick Lamar, Gucci Mane, ASAP Rocky, Travis Barker and more.