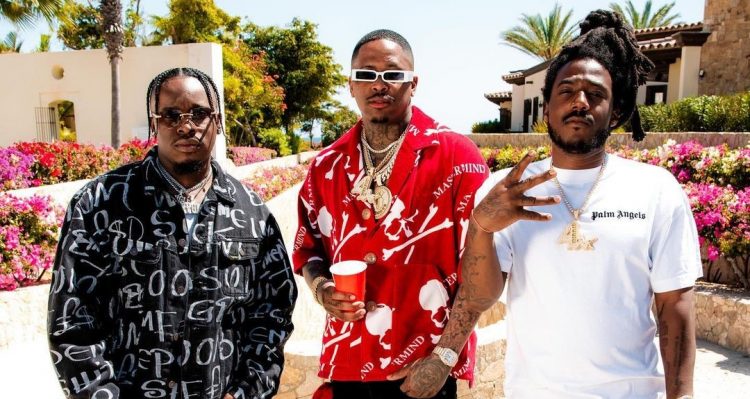 Back in March, we had reported that YG and Mozzy are working on a joint album, as per information revealed by Mozzy’s manager DaveO on Twitter.

Today, the two artists have confirmed the development and the project’s title: Perfect Timing. According to the press release, the album will be released later this month so stay tuned. To kick start the campaign, the duo has dropped the first single, the title track, which features one of our favorites, Blxst.

A music video has arrived along with the Summer ready song as well, shot in the beautiful locals of Cabo San Lucas. Watch it below