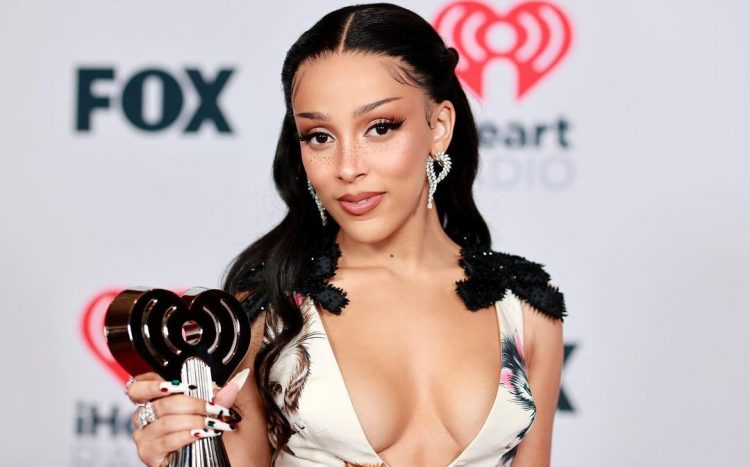 UPDATE: The music video has now been released.

It’s a great year for Doja!

The singer drops her latest song ‘Need To Know’, the second single off her upcoming album Planet Her. The melodic track will also accompanied by a futuristic-themed music video, which she shared a snippet of on Wednesday. That should be out at midnight but for now, the song is out internationally.

Doja is known for pushing the limits of her artistry, and she delivers every single time. Her collaboration with Saweetie (‘Best Friend’) and with SZA (‘Kiss Me More’) are just two examples of some of her best work. The latter will be featured on her new album.

Check out ‘Need To Know’ below.