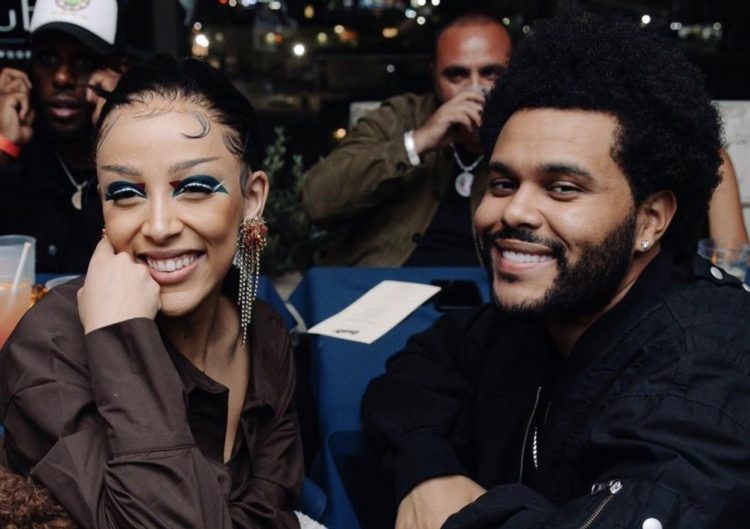 Tonight, Doja Cat will put out her third studio album Planet Her. It’s set to be her biggest release yet, featuring the likes of J.I.D., SZA and more.

The biggest collaboration on the album is a song that The Weeknd is on. The pair previously linked up when Doja jumped on the official ‘In Your Eyes’ remix but this is their first original song together. The track list goes out of its way to mention that the song is with him as opposed to featuring him too. It’s called ‘You Right’ and though the video for it won’t be out until 11:45PM EST, the album has released early internationally and we can get an early listen.

Check it out below. Do you expect this to be a big single?