H.E.R. Reveals New Track ‘We Made It’: Listen 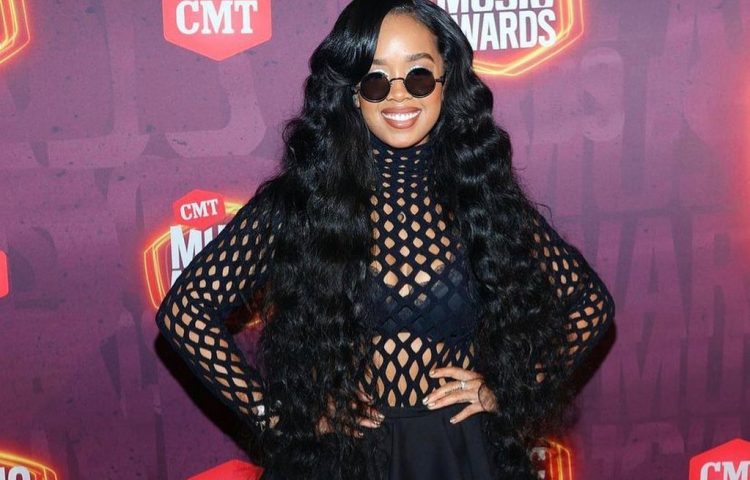 Fresh off her performance at the CMT Awards, H.E.R. has released a brand new song titled ‘We Made It’, from her upcoming album Back Of My Mind. The talented songstress announced that she will be dropping the project on June 18.

The uplifting track is produced by Flippa and DJ Camper. H.E.R. has been everywhere lately, from her Oscar win for ‘Fight For You’ to her numerous collaborations with artists such as Chris Brown (‘Come Through’) and DJ Khaled with Migos (‘We Going Crazy’), the 23-year-old is taking over! Last week, the singer also released ‘Change’, from Netflix’s Obamas-produced animated series, We The People.

Listen to ‘We Made It’ below.