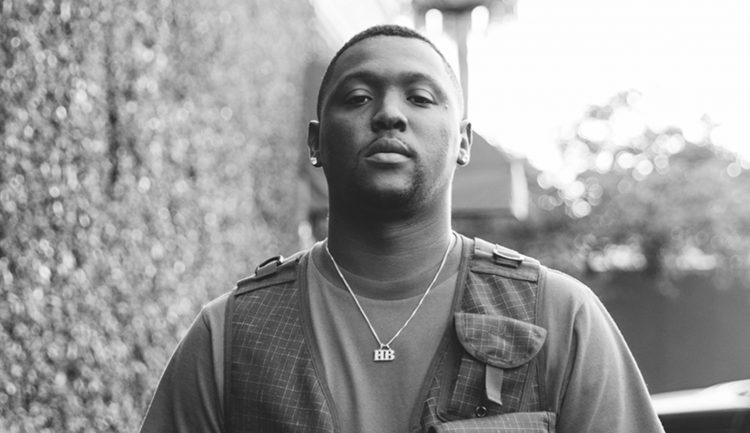 For the past few months, it’s been clear that Hit-Boy has been doing a lot of features like on Sada Baby’s ‘Little While‘. He released his own single featuring Big Sean and Fivio Foreign back in November. You can check out ‘Salute’ here.

Last night, the producer-rapper put out a new one called ‘Back In Traffic’ exclusively on Apple Music. Interestingly, it features KIRBY on the chorus, but Hit-Boy stated on Instagram that the lyrics and melody on the chorus are written by Kendrick Lamar. 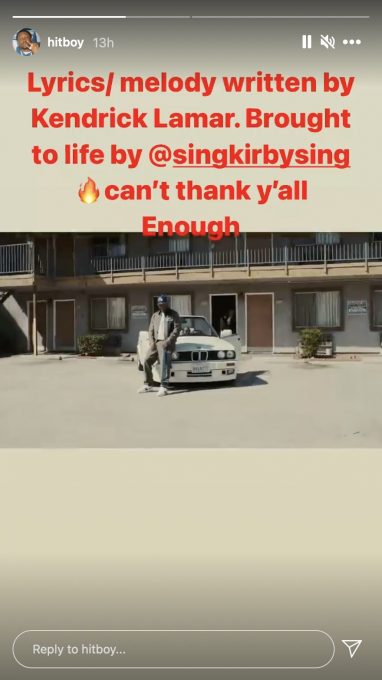