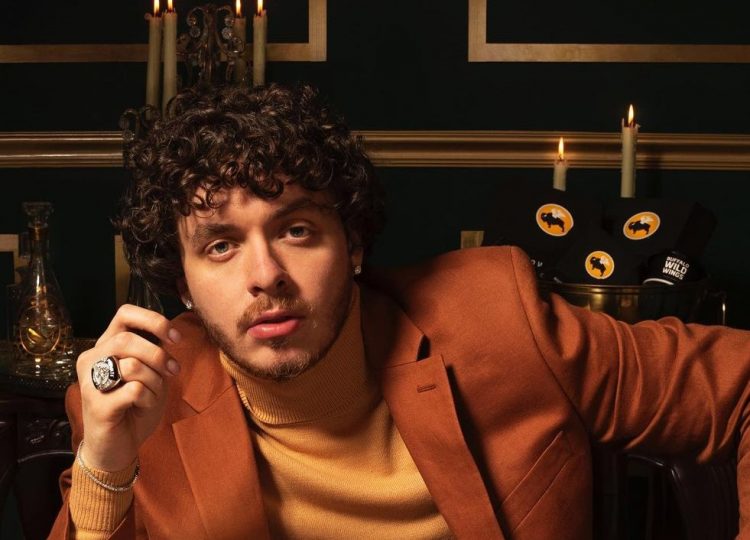 Jack Harlow has had a pretty solid last year or so.

Now he is returning to the road for the first time in nearly 2 years, with his headlining Crème De La Crème Tour presented by Rolling Loud and Live Nation. Kicking off in Orlando, FL on September 8th, the nationwide trek will travel through major markets like Raleigh, Boston, Philly, Atlanta, Austin, Houston, Seattle, Toronto and more before concluding in Indianapolis, IN on November 19th.

Additional dates will be announced in the coming weeks according to the press release.

More cities and dates will be added…hold tight

And I got something extra special planned for Kentucky.

The general on-sale for tickets for the Crème de la Crème Tour will begin this Friday, June 25th at 10 a.m. local time. Tickets and additional information are available at jackharlow.us. Peep the full schedule below.