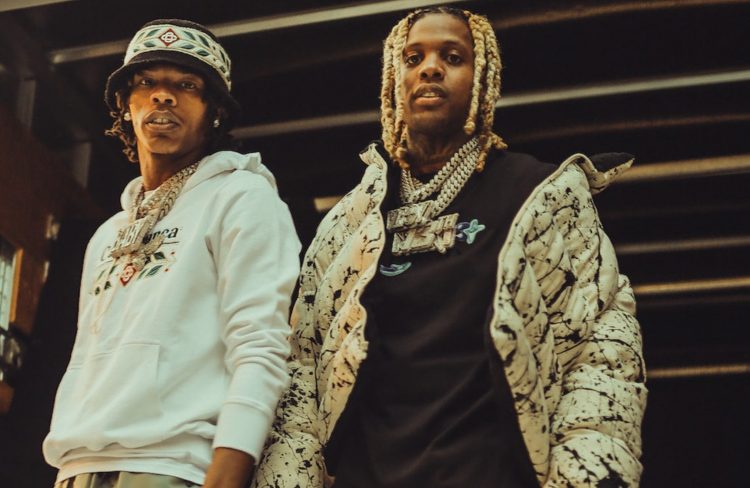 UPDATE: The final numbers for last week’s releases are in. As expected, Baby and Durk debut at #1 with 158,397 copies of the album sold including streams with 4,710 coming from pure sales.

It’s always a treat when two of the biggest and/or best rappers of a moment link up together to make music and that’s exactly the scenario that Lil Baby and Lil Durk were in when they dropped their The Voice Of The Heroes project yesterday. Travis Scott, Meek Mill, Young Thug and more are set to appear. You can stream it here.

Now some first week sales projections for the LP have been released. Baby and Durk are set to sell 165k–185k copies first week with 4k-7k coming from pure sales. This is an impressive number and it’s enough to put them at #1 on the charts next week.