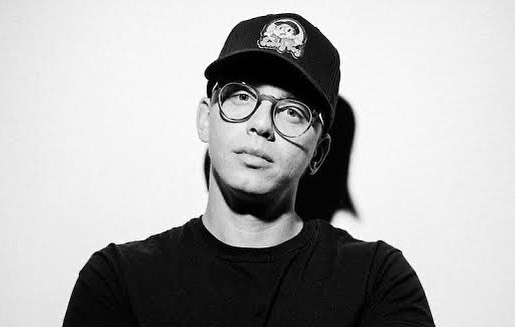 Rapper Logic officially returns to music, less than a year after announcing his retirement. On Wednesday, the Maryland rapper took to social media to share the news with two words – “I’m back.” The statement is similar to Michael Jordan’s from 1995 when he announced he was coming back to the NBA.

Logic’s last project was his sixth studio album, No Pressure, which dropped in July 2020 and the last track he released, was a collaboration with Madlib (‘Raddest Dad’.) Back then, he explained why he was making music even though he had retired. “I retired, but I’ve been making music every single day since I retired because I love it. And then I think what I realized was that I don’t like the industry. So I think I want to retire from the industry. That’s why I wanna do this music for free. Sometimes I wanna come back, but I don’t know if I should come back,” he stated.

Let’s hope Logic is here to stay for good!