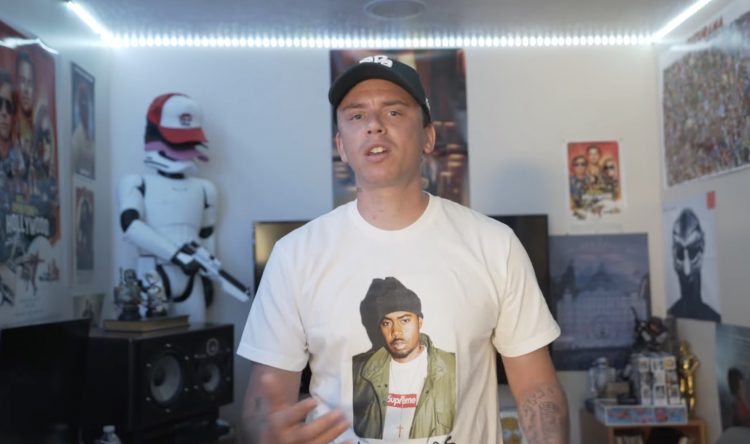 UPDATE: The compilation is now out everywhere. Stream it below.

If you’ve been out of the loop, Logic announced Michael Jordan-style that he’s back from his retirement that lasted just under a year. There’s no word on what his plans are in terms of albums, but the other day he put out a song called ‘Intro‘, so there’s definitely one on the way.

Today, the rapper has taken to his YouTube channel to announce that on Friday, he’ll be releasing a compilation called YS Collection Vol. 1. As the name suggests, it’s a compilation of some of his older material that he has managed to clear. At the end of it is one newer, unreleased song. Many feel that the Young Sinatra mixtapes feature some of his better mixtapes, so this is big news. Hopefully we see more artists put their older music on streaming services.