Majid Jordan Perform ‘Waves Of Blue’ On The Tonight Show 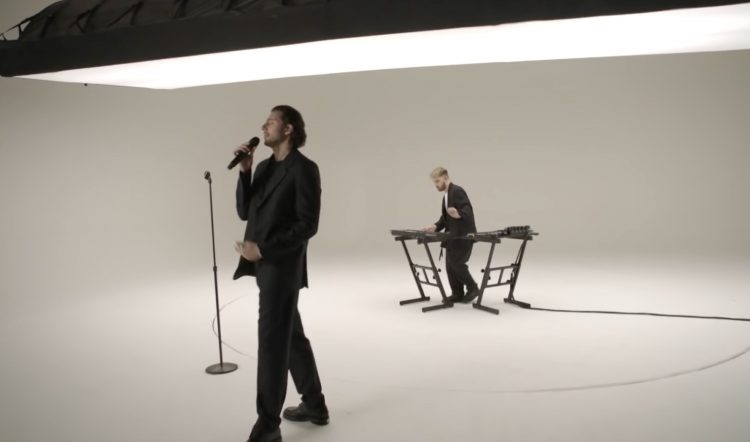 Majid Jordan have officially made their return and it feels as though we’re gearing up for a summer album. In April, they said that they were finishing the album and since, they’ve released two new singles, ‘Waves Of Blue‘ and ‘Been Through That‘.

Last night, they had a big spot performing on The Tonight Show With Jimmy Fallon and they performed the first single. I wish there was a little more colour to match the feel of the song but other than that, they killed it. It’s nice to see them doing big performances.

Check out the performance below.