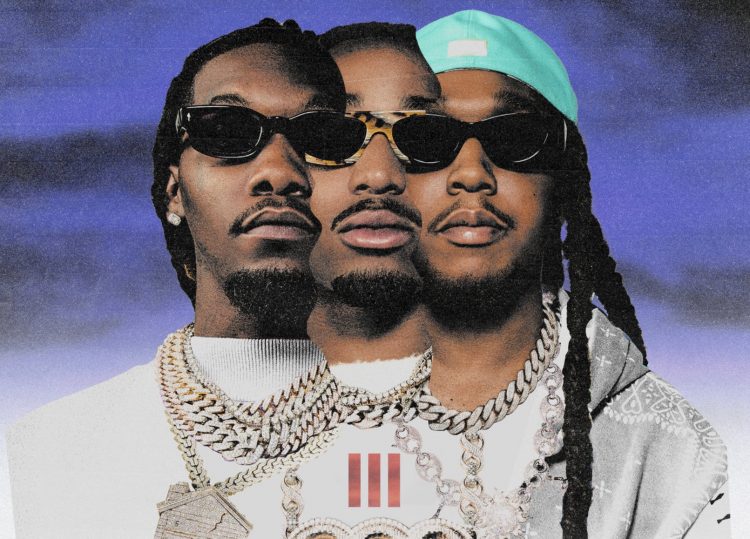 When the projections for the week came out, people were surprised to see Polo G’s Hall Of Fame album outselling CULTURE III by a few ten thousand copies. Then the gap closed a little and the race was really on. Today, Migos make a big push for top spot by releasing a deluxe version of the album.

It features five new songs that have been added onto the end of the LP. They’re all solo records. They are ‘How We Coming’, ‘How Did I’, ‘New Money’, ‘Menace’ and ‘Working A Fool’. You can stream the new version of the album below on your streaming service of choice.