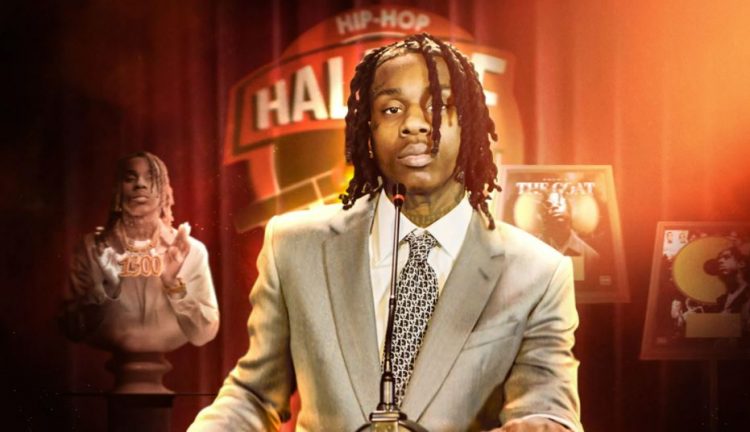 Polo G has released his third album Hall of Fame today after weeks of campaign.

Hall of Fame is led by the number 1 single ‘Rapstar‘ which spent 2 consecutive weeks at the top spot of the Billboard Hot 100 chart. The rapper had later followed it up with the Lil Wayne-featured song ‘Gang Gang‘ which is also doing well at DSPs.

Hall of Fame serves as the follow up to his 2020 album The Goat which debuted at #2 on the Billboard 200 which 99k moved in the first week. Can he go higher this week?