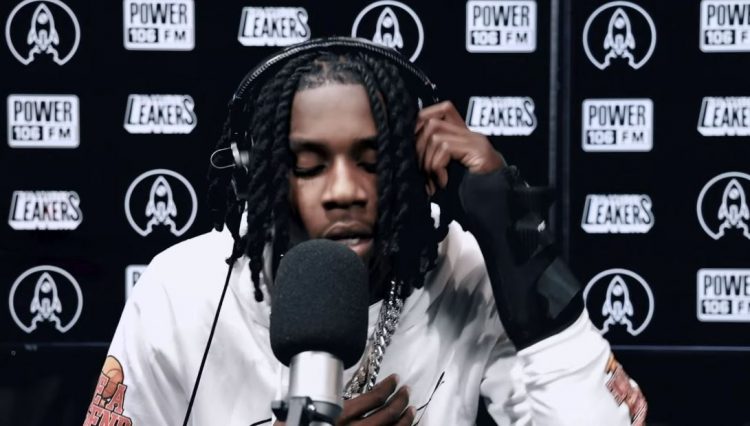 Polo G is releasing his third album Hall of Fame on June 11th. Last week, he revealed the official tracklist for the album and some of the features on it definitely took some fans by surprise.

Polo G is on track to do big numbers next week and to build some hype, he stops by LA Leakers on Power 106 for a freestyle. This may not technically be a freestyle in its truest form but he definitely did a solid job over the classic ‘Ruff Ryders’ Anthem’ instrumental. Watch it below.