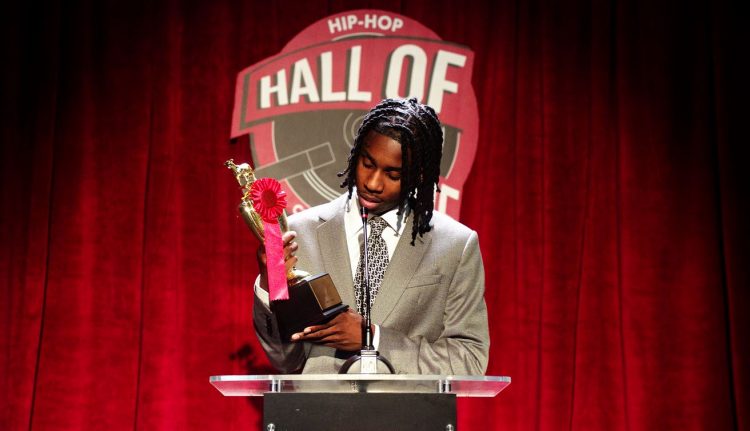 In February, Polo G started his 2021 campaign with the song ‘GNF (OKOKOK)‘ along with a music video directed by Cole Bennett.

We were not exactly fans of the song but soon after, the rapper returned with a triple freestyle called ‘For My Fans‘ where he went over three hot instrumentals: ‘Beatbox‘ by SpotemGottem, ‘Whoopty‘ by CJ and ‘No More Parties‘ by Coi Leray.

The 22-year-old Chicago rapper is here again tonight with a new single ‘RAPSTAR’ where he goes back to his laid back style with production from Synco with longtime collaborator Einer Bankz. It comes along with a music video directed by Arrad where he reflects on his life and fame. Watch it below.

The song is expected to appear on his forthcoming album Hall of Fame, coming later this year via Columbia Records.