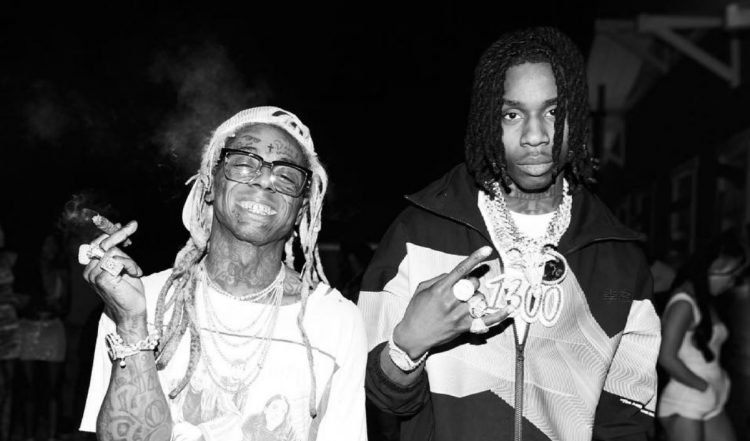 In the last one year or so, Polo G has turned into one of the hottest rappers out today.

His latest single ‘RAPSTAR‘ entered the Billboard hot 100 chart at number 1 upon release and continues to amass millions of streams every week. Last month, the Chicago rapper announced that his upcoming third album is titled Hall of Fame.

He continues the campaign today with a brand new single ‘Gang Gang’ where he joins forces with Lil Wayne. Polo G has called Wayne one of his biggest influences multiple times in the past so the latter doing a proper song with him definitely strikes something off the young rapper’s bucket list.

So Used to Dem Grey Clouds I might fuck around drop the top Inna rain☔️🙇🏾🐐#GANG #GANG 5/21👀 pic.twitter.com/VhXammEdKY

By the sound of this, we think he’s got another winner on his hands. Listen/preview below (currently only available in select international markets). A music video for the track is on the way as well.