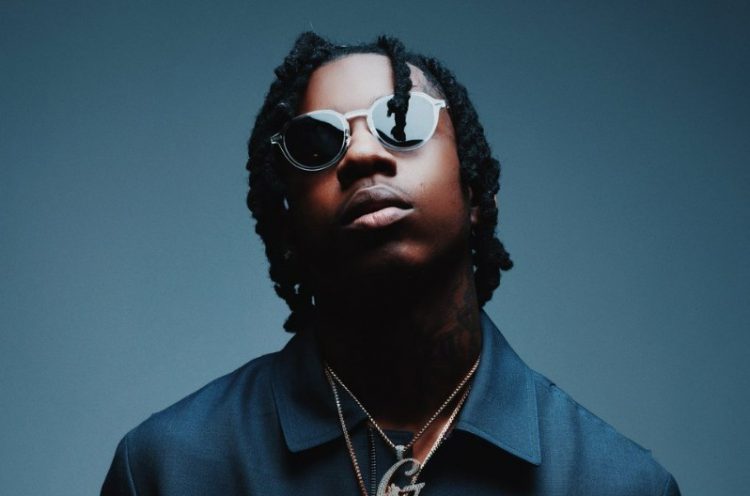 Polo G’s latest single ‘RAPSTAR‘ took off immediately when it was released last week, debuting at #1 on Spotify in the U.S. and #1 on the Apple Music global chart.

Columbia Records has announced today that the title of the rapper’s third album will be Hall of Fame, which is due out later this year. This will serve as the follow up to his sophomore album The Goat which debuted at #2 last May with 99k copies moved in the first week, cementing him as a potential next generation superstar. Hit debut LP Die a Legend came out in 2019.

The Goat has accrued over 3 Billion streams so far, in addition to amassing 7 Gold and Platinum RIAA certifications.