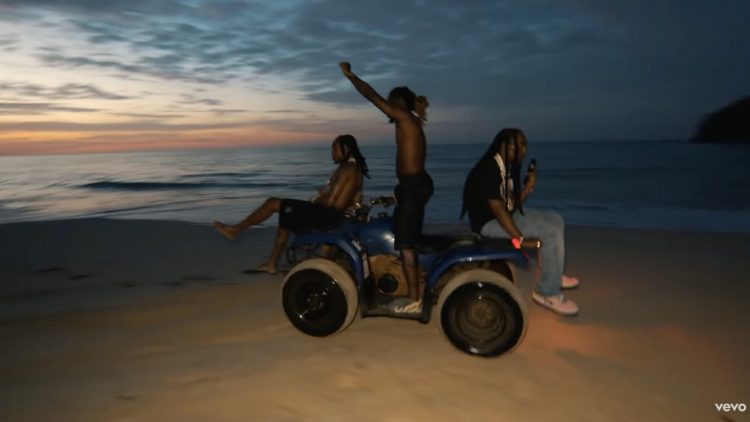 Migos are fresh off of the release of the third album in their CULTURE series which, somewhat surprisingly, is looking at a #2 debut this week on the charts. Polo G’s Hall Of Fame album which dropped the same day is looking at taking the top spot with around 165k-175k copies sold first week with the Atlanta trio’s trilogy project will sell approximately 125k-135k first week.

Migos are pressing on with the promo and continue to put out visuals for the album. They follow up the videos for ‘Avalanche‘ and ‘Modern Day‘ with the ‘Why Not’ video.

Check it out below and stream the album here.