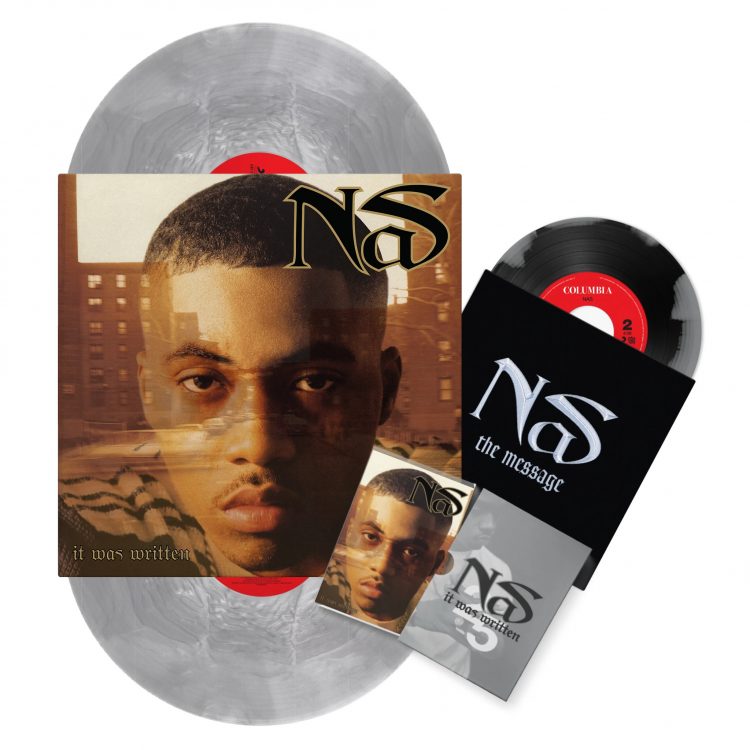 July 2nd marks the 25th anniversary of Nas’ much celebrated album It Was Written and to celebrate, he will be releasing a special edition via Legacy Recordings.

The expanded digital edition of It Was Written will contain Nas’ original album along with bonus tracks ‘Silent Murder’ and ‘Street Dreams’ (Bonus Verse) which will now be available for the first time across digital service providers.

Special physical versions of It Was Written including a 2LP Silver & Clear Galaxy Effect colored vinyl edition housed in a gatefold jacket and an old-school cassette with an original 8 panel J-Card featuring full lyrics housed in a custom slip case will also be available via Get On Down. A colored 7″ vinyl single (A-Side/B-Side Effect with Silver & Black) of “The Message” b/w “Street Dreams” (extended version) housed in a custom picture jacket will be offered in a special 25th anniversary bundle, projected to ship in September, according to the press release. 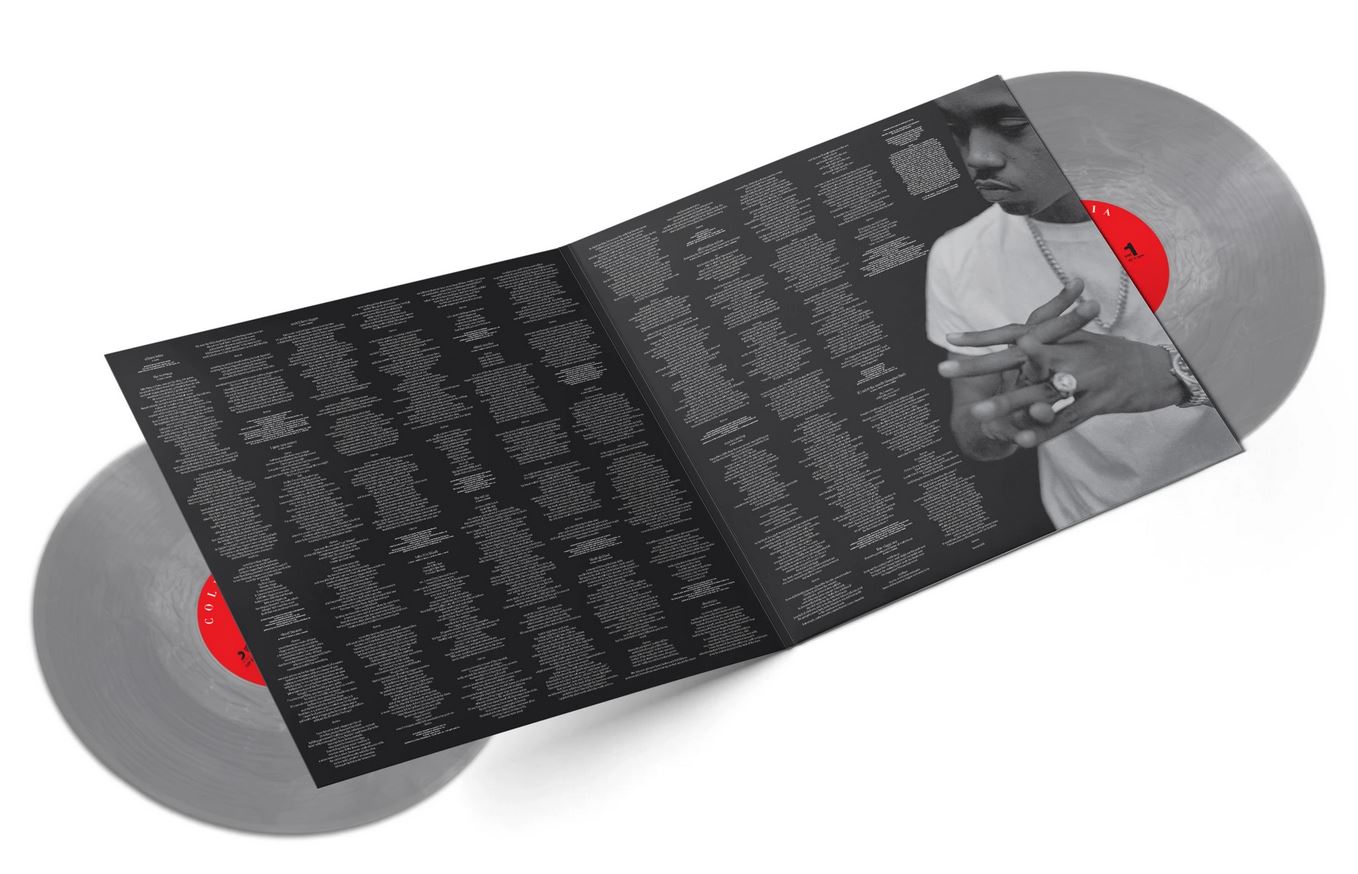 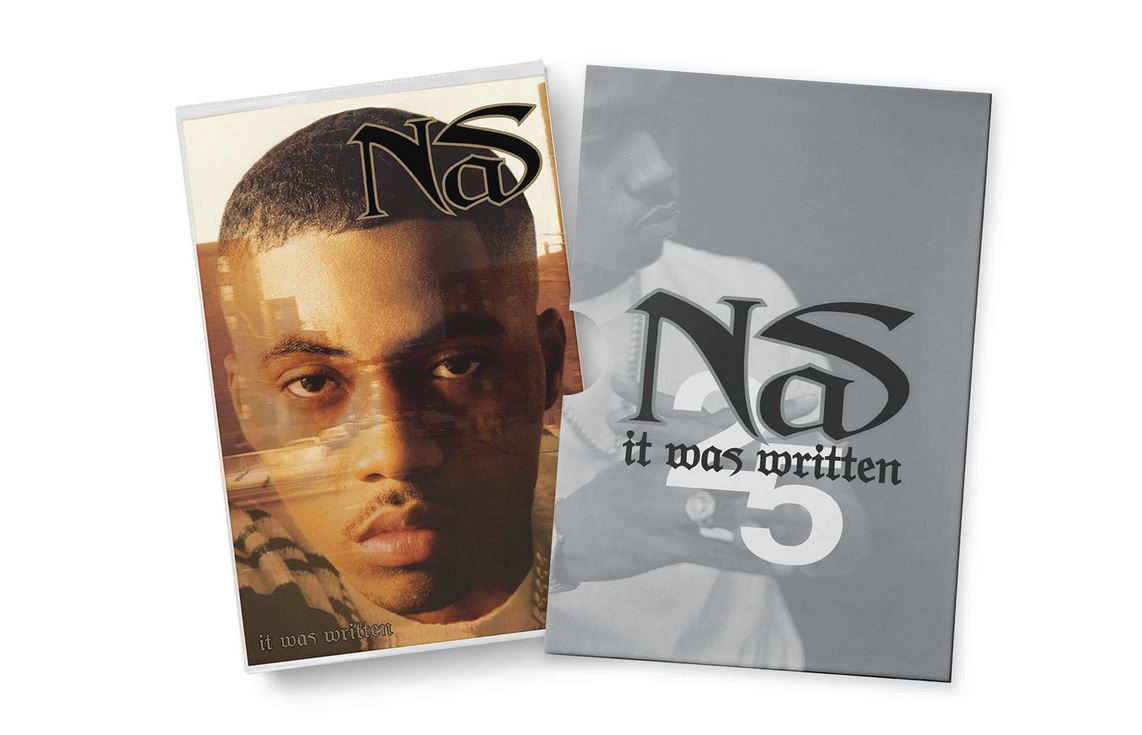 It Was Written is a part of Sony Music/Certified’s Black Music Month ’96 Again campaign, which will be explored in a two-minute mini-documentary premiering June 24. Watch the video explainer below.

Check out the complete tracklist below and pre-order the bundle here.