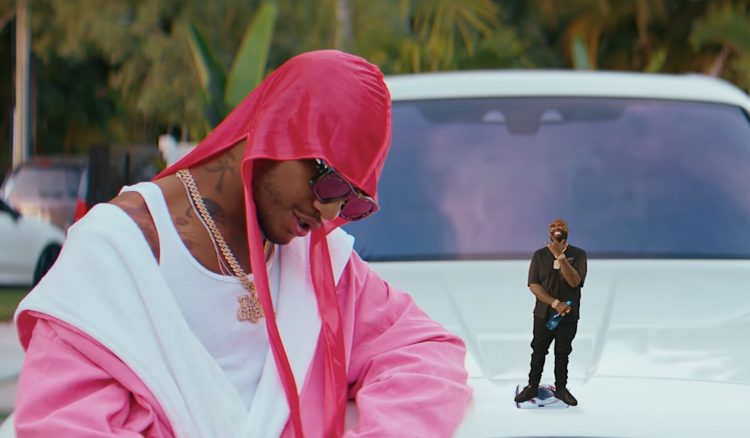 It was just a few months ago that Guapdad 4000 and !llmind teamed up for the 1176 album. The first song on that project was ‘How Many’ and now, the rapper and producer combo have released a video for the official remix. It has a verse from Rick Ross on there.

The visual is both directed and edited by Chris Simmons whose hilarious idea it must have been to have a small Rick Ross where the Angel is on the Rolls Royce. It makes for a great shot. Check out the video in full below and watch the Rona Raps cypher with Bryson Tiller from last month here.