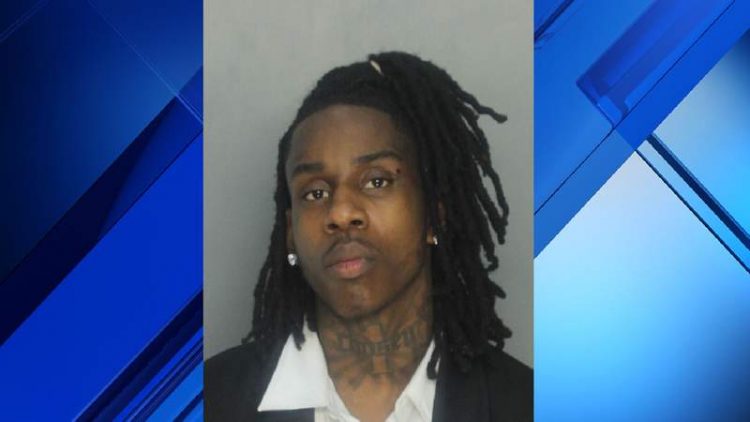 Polo G released his star studded new album Hall of Fame on Friday to a good response but he has some major legal trouble to deal with.

A video posted on Twitter showed a woman yelling at police officers following the rapper’s arrest. He is believed to be his mother. Miami police have confirmed that they are investigating an incident involving the Chicago-born artist and a male juvenile, but have not yet provided any other information officially.

None of these charges would be possible if the POLICE did not make contact with my son Polo G!!! He was NOT the driver. He was a PASSENGER in a professionally licensed vehicle with security. He was moving smart and correctly. What more could he have done. https://t.co/pXSgxP0ukz