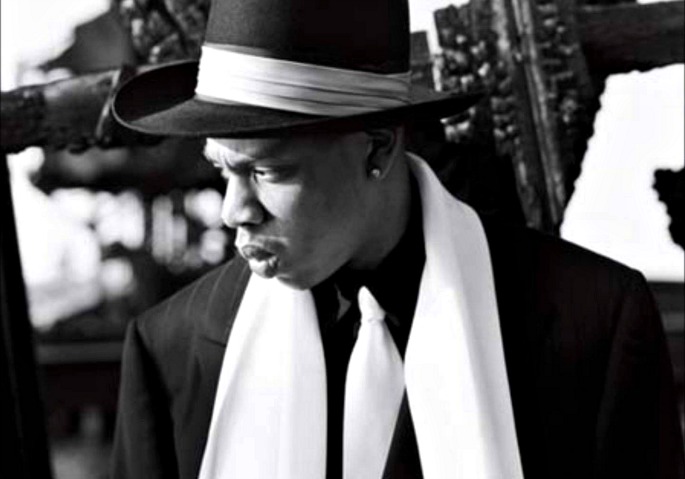 If you’re a fan of JAY-Z and/or his first album, then Breaking Atoms’ Brooklyn’s Finest series is must-listen content. Sumit and Chris linked up to celebrate Reasonable Doubt as it approaches its 25th anniversary (tomorrow) and uncovered rare and never-before-heard games about it, speaking to Jaz-O, Dart Adams, Rob Markman and more.

Today, the fifth and final episode has been released where everyone talks about the album’s impact. Starting off the show is Pain In Da Ass, who talks about how the plans were for JAY-Z to release Reasonable Doubt and then focus on Roc-A-Fella. He says “JAY just wanted to set it off like ‘yo, here’s my album’ and that’s it, ‘I’m go back behind the scenes, I’ma be a businessman too, I’m gonna be the President of the label'”.

The only reason that there was a second album was that Def Jam asked him for another JAY-Z album if they were going to help him with a label deal. He decided to do it in two parts (In My Lifetime, Vol. 1 and Vol. 2… Hard Knock Life), but the success of those led him to do more and more. Imagine if after his first album, JAY took on the business role immediately. Who knows where things would be?

You can listen to the episode in full below and the clip referenced above at 02:18. At the end, the pair announced that come September, they’ll be releasing a similar series for the 20th anniversary of The Blueprint. The guys are also doing merch which you can purchase here. All proceeds go to Juvenis, which was chosen because they work with young people that are impacted by the socio-economic themes on the album.