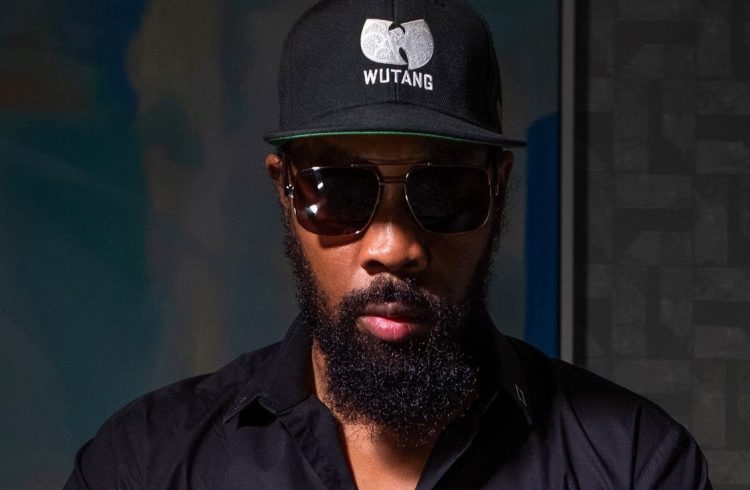 Legendary rapper RZA returns with a brand new track ‘Saturday Afternoon Kung Fu Theater’ from his forthcoming album, Bobby Digital vs RZA. The project, which is named after his alter ego, will be produced entirely by DJ Scratch. The The Wu-Tang Clan member released ‘Pugilism’ just a few months ago.

‘Saturday Afternoon Kung Fu Theater’ is part of an online movie screening series, which started back in April. The rapper launched 36 Cinema, a movie streaming platform to unite fans of Kung Fu movies.

Bobby Digital vs RZA will release on August 6th and highlight the rapper’s lyrical skills on audio samples from different  kung-fu movies. “Lyrically the hip-hop part of me had a chance to re-emerge during quarantine. Giving Scratch the reins as a producer and me taking the reins as an MC, that’s what frees me up creatively and lets me play more with lyrical gags and lyrical flows because I don’t have to be focused on everything. He (Scratch) delivered tracks that resonated and brought me back to a sound that I felt was missing. For me it was really natural for me to flow and write to these songs,” said RZA about teaming up with Scratch.

Check out the lyrical video for ‘Saturday Afternoon Kung Fu Theater’ below.