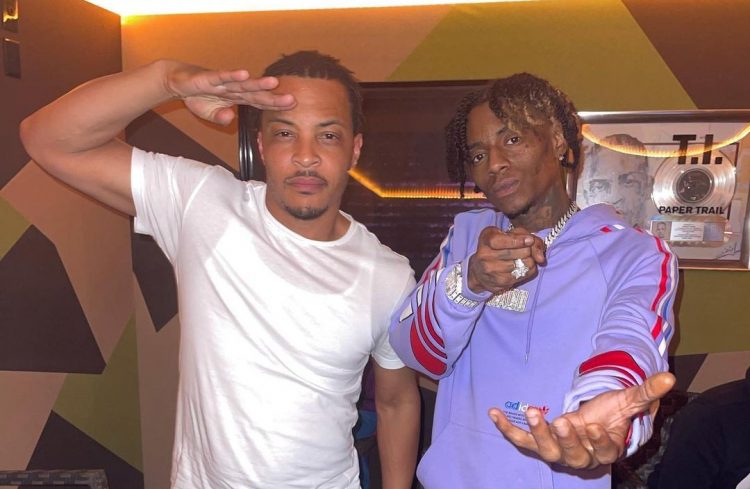 The much awaited Soulja Boy vs. Bow Wow VERZUZ battle takes place later tonight (Saturday) at 8 pm ET which will be streamed live on Instagram, Triller and Fite TV.

Ahead of the event which is bound to be an entertaining one, the polarizing artist drops a new single titled ‘Copy & Paste’ where he enlists T.I. Soulja and Tip were recently seen together in the studio and the result of that is this single where Soulja is accusing other rappers of jacking his swag.

Listen to the solid song below. Soulja Boy will be releasing his new project Big Draco on July 28 via Warner Records.