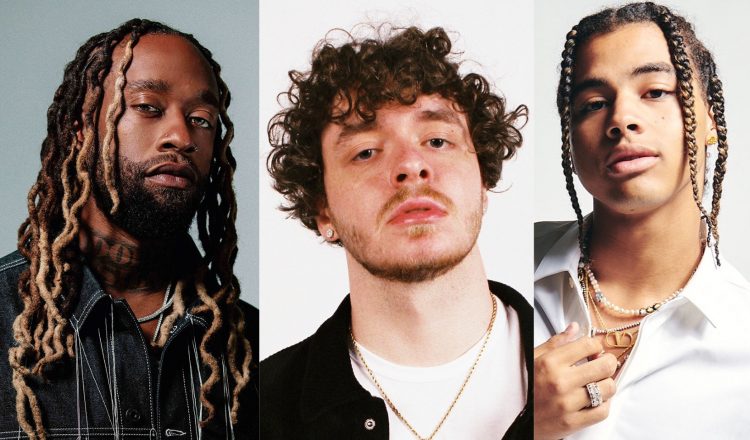 The soundtracks for the films that are part of the Fast & Furious series tend to bring us some of the better collaborations that soundtracks offer these days.

The track list for the F9 soundtrack was announced at the end of last month and the massive names on it got fans excited. Pop Smoke, A$AP Rocky, Offset, Skepta and more are set to appear.

Tonight, one of the bigger collaborations from it has come out. It’s ‘I Won’ from Ty Dolla $ign, Jack Harlow and 24kGoldn. Hear it below before the entire project drops on June 17th.