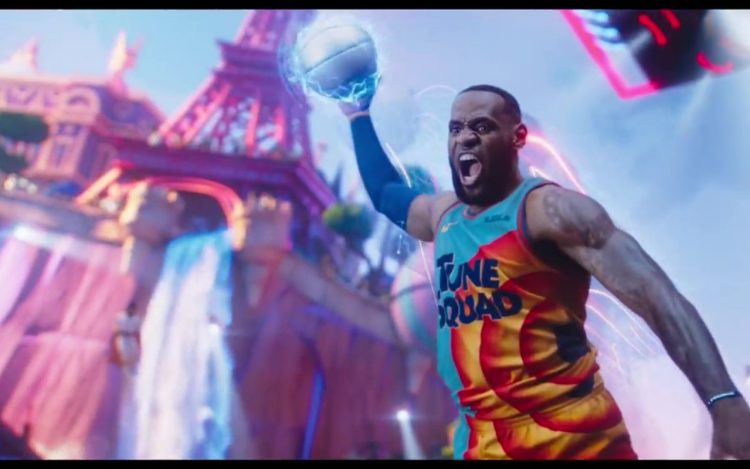 A new trailer for the upcoming film Space Jam: A New Legacy has been released today which gives a sneak peek of two new songs which will be featured on the accompanying soundtrack.

Republic Records and Warner Bros. Pictures will release the Space Jam: A New Legacy Official Soundtrack in stores and at all digital retailers on July 9. So far, we have heard Lil Baby and Kirk Franklin join forces for the first single ‘We Win‘ with production from Just Blaze. The trailer today features Lil Uzi Vert’s take on the classic ‘Pump Up The Jam’ and Cordae & Duckwrth’s collaboration ‘Settle The Score’.

The anticipated animated/live-action film starring LeBron James opens in theaters across the U.S. and on HBO Max on Friday July 16th. The film will also be available on HBO Max for 31 days from theatrical release. Watch the new trailer below and stay tuned for the tracklisting for the soundtrack coming soon.